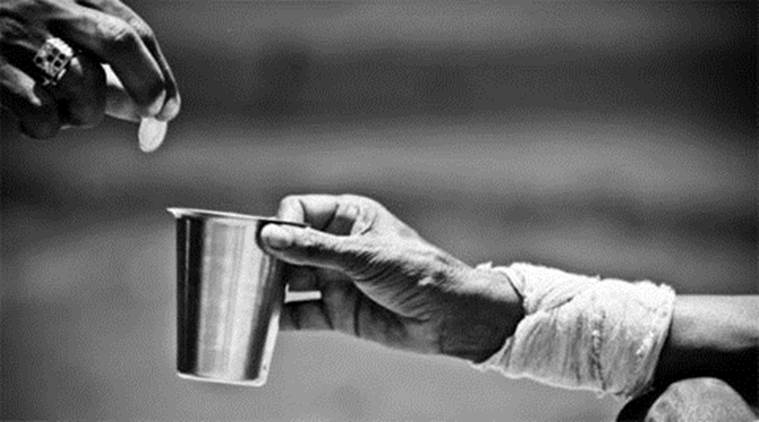 The Delhi High Court has issued notice to the Central Government and the Delhi Government in a petition seeking rehabilitation and resettlement of all leprosy patients who were rendered homeless after beggary was decriminalised by the High Court in August last year.The judgement had struck down several provisions of the Bombay Prevention of Begging Act as unconstitutional, and had clarified...

The Delhi High Court has issued notice to the Central Government and the Delhi Government in a petition seeking rehabilitation and resettlement of all leprosy patients who were rendered homeless after beggary was decriminalised by the High Court in August last year.

The judgement had struck down several provisions of the Bombay Prevention of Begging Act as unconstitutional, and had clarified that the inevitable consequence of the decision would be that the prosecutions under the Act against persons alleged to have committed the offence of begging would be liable to be struck down.

The court has now been approached by one such homeless leprosy patient, Rajeev Kumar, alleging that more than 450 leprosy affected patients have either been living on the streets since their release from HLTB or are on the verge of being on the road.

Manisha Bhandari,counsel appearing for the petitioner, sought for an interim direction to convert the shelter homes under the struck down Beggary Act as rehabilitation centres for lepers who are left in the lurch. She relied on the directives issued by the Supreme Court on September 14 regarding the obligation of state governments to rehabilitate leprosy infected patients. Considering the urgency of the situation, Justice Vibhu Bakhru directed the counsel of the Delhi Government to seek instructions on the interim prayer.

The petition highlights the stigma attached to the disease, which places them in a tougher position as compared to others in their position, submitting, "Unfortunately, most of the beggars who have been patients of leprosy have a distinct case as compared to those beggars who have any other disease because there is no stigma attached to the disease. These people who do not have any place to fall back upon are back to roads and have to resort to begging as they do not have a family to bank upon and they are also not taken at normal shelter homes because of their disease."

It in fact asserts that the problem of survival of a leprosy patient did not end with the decriminalisation but actually began with it. It explains how the shelter homes were a blessing in disguise for the leprosy patients, "Earlier HLTB was the only place where the leprosy patients could be treated, provided food and shelter. As a consequence of decriminalizing of begging the inmates can no longer stay at HLTB which was their only resort and only form of rehabilitation even though it was a prison."

The petitioner brings to the court's attention the fact that HLTB not only provided them with shelter but also treatment for leprosy. He submits that he had started seeing improvements in his health, but has seen relapse in his medical condition after he was left for the streets.

The petition therefore prays, "Issue necessary writ of Mandamus or any other writ/direction/order, Directing the respondent to ensure adequate steps in the form of legislations or any other institutionalised arrangements with a view to ensure appropriate rehabilitation and resettlement of all the leprosy affected patients who have been rendered displaced and virtually on the roads."