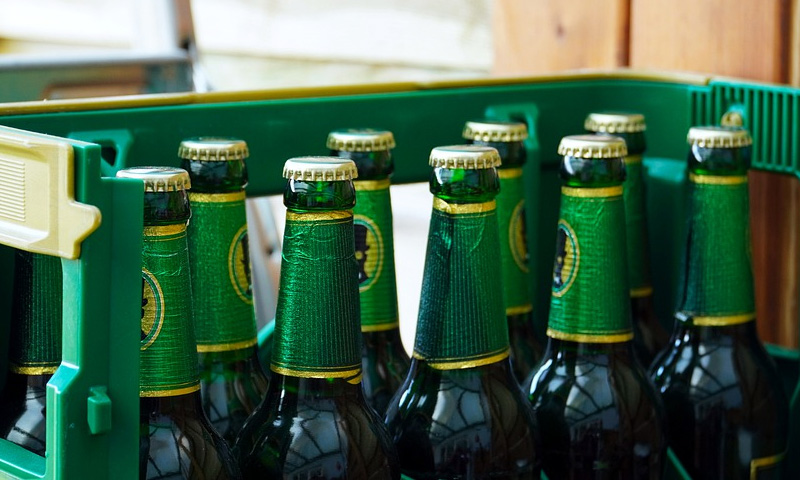 Plea has been moved in the Delhi High Court challenging the Delhi Government's recent move to impose 70% 'special corona fee' on liquor.

The Petitioners argue that under Section 26 of the Delhi Excise Act, the government can generate revenue only under four heads: duty, license fee, label registration fee, import/export fee.

Therefore, the Petitioner argues, that the bare reading of the said Section 26 does not contemplate generating revenue under a new category of 'Special Corona Fee'.

It is further argued by the Petitioner that the government wrongfully invoked section 81 of the Delhi Excise Act to charge this new fee. It is claimed that section 81(2)(g) is merely a procedural and regulatory provision which derives its powers from the other substantive provisions of the Act.

Calling the said move of the Delhi Government arbitrary and unreasonable, the Petitioner claims that charging Special Corona Fee on liquor also violates Article 265 of the Constitution which lays down that No tax shall be levied or collected except by authority of law.

While claiming that the charging of Special Corona Fee violates the fundamental right of equality and equal protection, as enshrined under Article 14 of the Constitution, the Petitioner submits that:

'The impugned levy is only on retail sales that too on MRP, which means that the impugned fee has been levied directly on the Consumer of the Liquor, however, the provisions of the Act and Rules, does not lay down any such levy to be imposed on the Consumers. Hence, the impugned notification and consequently the levy i.e. Special Corona Fee is ultra-vires and is therefore, liable to be quashed and set aside.'