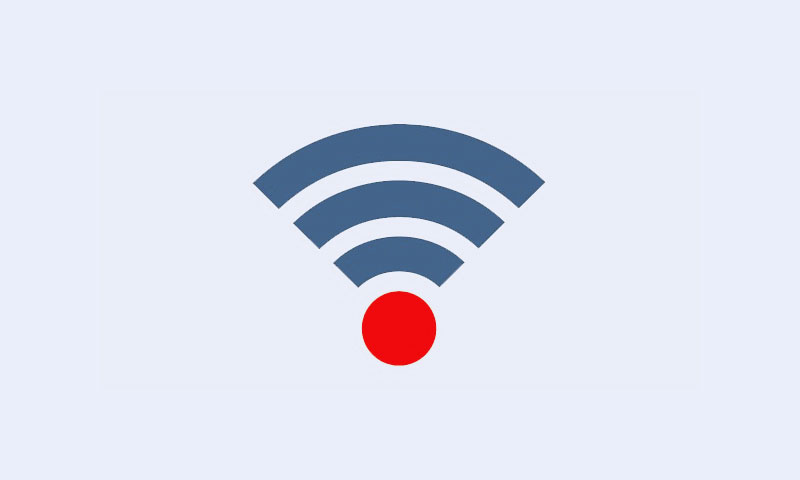 Plea has been moved in the Delhi High Court seeking a direction to the Telephone Operators and Internet Service Providers to not to charge any amount from businesses or households that remained closed due to the ongoing lockdown.

Filed by Advocate Amit Sahni, the petition demands that if any amount has already been collected for the 'unused lockdown period', the same shall be transferred to PM CARES fund, until further orders.

Highlighting that the business community is severely affected from the lockdown, the Petitioner argues that no one should be asked to pay for the internet services which they were compelled not to utilise due to the guidelines issued by the government.

It is also highlighted that Petitioner had earlier made a representation before telecommunication companies and ISPs, raising this concern. Such a representation was also made before the Ministry of Finance, requesting it to not levy GST on internet bills during the lockdown.

In addition to the ISPs, the Petitioner has also made Telecom Regulatory Authority of India, the Ministry of Finance, and the GST Council, parties to the present writ petition.

Highlighting the plight of persons for whom using these services have become impossible due to the lockdown, the Petitioner cites the examples of waiver of school fee and waiver of electricity bills, to argue that the same relief can be extended for internet bills.

It is further submitted that the government cannot charge service tax for services which people just could not avail due to no reason of their own.