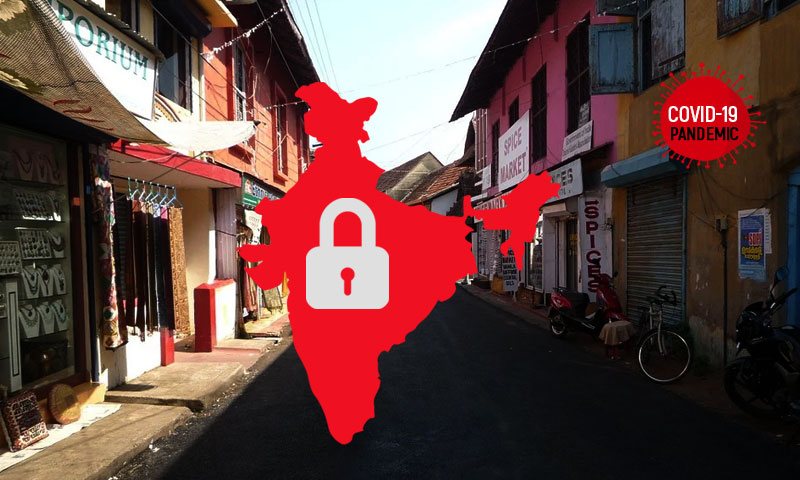 A Plea has been moved in the Delhi High Court seeking immediate imposition of lockdown in the State of Delhi due to the rising number of COVID19 cases.

Filed by Advocate Ankit Verma, the present PIL seeks extension of the lockdown in Delhi at least till June 30.

The Petitioner has argued that the relaxations given under the new 'Unlock 1.0' Guidelines have severely affected the health concerns of residents of Delhi as the State has the maximum number of CIVID19 cases in the country as per the population rate.

The Petitioner also alleges that no proper arrangements were made before declaring Unlock 1.0 which is evident by the fact that people are violating social distancing norms and police officials are not handling the situation as per the protocols.

While acknowledging that the lockdown does breach certain human rights of the citizens, the Petitioner believes that the first and foremost duty of both the Centre and the Delhi Government is to protect the well being of the citizens.

In addition to the re-imposition of the lockdown, the Petitioner also demands the sealing of Delhi's orders and as well as prohibition of passenger flights.

In addition to this, the Petitioner has highlighted the observations made by the Delhi High Court in a suo moto case on COVID19 patients to argue that the medical infrastructure is not functioning properly and is inadequate to cater to the peak in number of cases which is directly attributed to the relaxing of the lockdown.

The petition will come up for hearing on Friday.