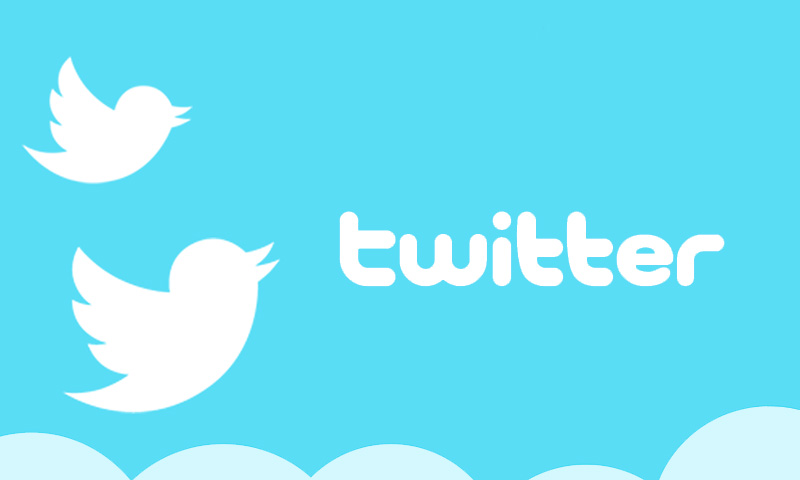 Delhi High Court has allowed the Petitioner to move a representation before the concerned authorities in a plea seeking regulation of anti-India content on social media.

The Division Bench of Justice Hima Kohli and Justice Subramonium Prasad refused to go into the merits of the petition by observing that the court can't sit in judicial review under Article 226 of the Constitution when no representation was first made before the concerned authority.

The order has come in a plea moved by Sangeeta Sharma, seeking a direction to be issued to the Ministry of Home Affairs to regulate the proliferation of anti-India content on social media.

The Petitioner has also asked for initiation of an inquiry against Twitter for allegedly being involved in a conspiracy to promote Khalistan movement.

While seeking an inquiry to be conducted by National Investigation Agency, the petition states that:

'Twitter, in order to create a rift in the society, deliberately promoted the prohibited content of the Sikh For Justice and "in the absence of any law to deal with offensive and hatred messages, the platforms like Twitter are knowingly promoting the messages which are against the law of the land.'

The Petitioner also demanded mandamus to be issued to the MHA to file a complaint against twitter under various provisions of the Indian Penal Code, Unlawful Activities Prevention Act, and the Information Technology Act.

Appearing for the Central Government, Additional Solicitor General Chetan Sharma submitted that the government already has a mechanism in place to check the proliferation of anti-India content on social media.

'We also take help of regulations laid down in the case of Shreya Singhal v. Union of India', ASG submitted.