Plea Seeking Inclusion of Persons With Disabilities As Beneficiaries Under Food Security Act: Delhi HC Issues Notice To All The States and UTs 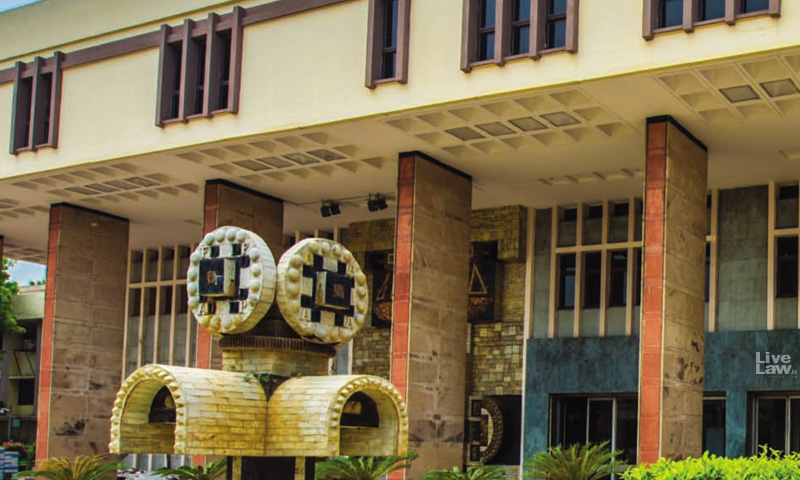 Delhi High Court has issued notice in a plea moved by the National Federation of Blind seeking a direction to be issued to the Central Government to further direct all the States and Union Territories to include Persons with Disabilities as beneficiaries under Antyodaya Anna Yojana and the Food Security Act.

The Division Bench of Chief Justice DN Patel and Justice Prateek Jalan has issued notices to all the States and the Union Territories.

'Visually impaired persons across the country should benefit from the schemes floated by the Central Government', the court said.

The order has come in a PIL which seeks a direction to the Central Government to consider the cases of Persons with Disabilities and visually impaired persons even without ration cards, on the basis of their disability certificate of Aadhar card, for extending benefits under the National Food Security Act.

Today, the Petitioner argued that the Food Security Act mandates the possession of a ration card which ends up excluding the persons with disabilities from availing benefits as most of these persons do not have a ration card.

'Persons of Disabilities are victims of institutionalised discrimination, they're usually kicked out of their households. That's why it becomes impossible for them to get hold of a ration card', the Petitioner submitted.

Therefore, the case of the Petitioner is that since both the AAY Scheme and Food Security Act are 'poverty alleviation programmes', persons with disabilities and visually impaired persons shall be eligible persons under Antyodaya Anna Yojana and priority households for the purpose of implementation of the food security scheme guaranteed under Section 10(1) of the National Food Security Act 2013.

It was further highlighted by the Petitioner that so far no State has carried out the task of identifying priority households which would be beneficiaries under the Food Security Act.

'...when the National Food Security Act was enacted in 2013, the respondent No.1 was obliged to simultaneously notify 5% reservation of benefit under food security guarantee scheme and programme in favour of persons with disabilities and also declare the persons with disabilities as eligible persons and priority households but the same was not done.'

Therefore, the Petitioner wants the Centre to issue directions to all the States and UTs to provide food grains free of cost to poor persons with disabilities as was done for migrant labourers and others during the present pandemic.

The court will next take up the matter on August 13.