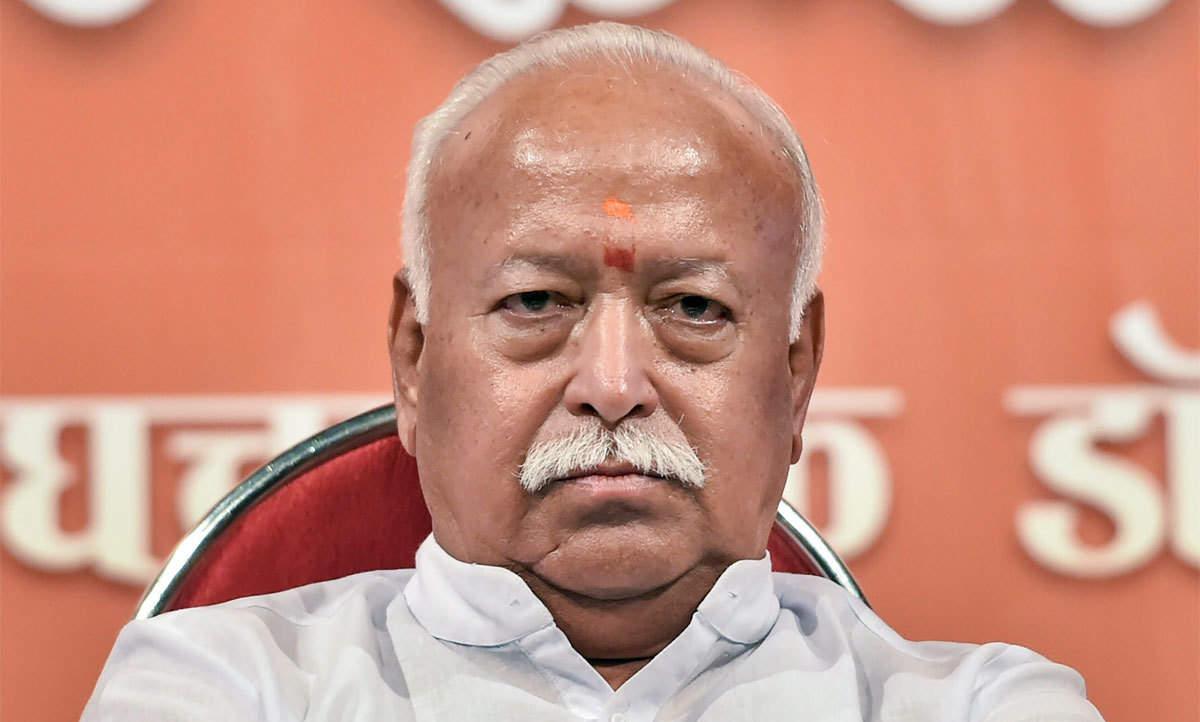 The Madhya Pradesh High Court on Tuesday (03rd November) denied to grant the benefit of Anticipatory Bail to a man accused of posting the vulgar photograph of the Rashtriya Swayamsevak Sangh (RSS) Chief, Dr. Mohan Bhagwat.

The Bench of Justice B. K. Shrivastava was hearing the application filed under Section 438 of Cr.P.C. on behalf of one Kausal Singh Masram, who was under the apprehension of his arrest in connection with Crime No. 410/2020 registered at Police Station Umariya for the offences punishable under Sections 292 of I.P.C. and 67 of the I.T. Act.

The applicant was booked for allegedly posting a vulgar photograph of Dr. Mohan Bhagwat and he also tagged 28 persons in the said post.

It was submitted by the counsel for the applicant that the applicant himself lodged the complaint with the police regarding misuse of his I.D.

However, the Court noted that the complaint was lodged during the pendency of his pre-arrest bail application and after two months from the registration of crime.

"It cannot be believed that the applicant was not having any knowledge because it is pointed out by the State as well as learned counsel for the objector that 35 persons like the post and 9 persons commented upon the post."

Therefore, the Court said that it could be presumed that the applicant was having the knowledge that his post had been seen by several persons.

Looking to the aforesaid act of the accused, the Court opined that he was not entitled to get the anticipatory bail.

Accordingly, the application was dismissed.

It may be noted that the Himachal Pradesh High Court on Tuesday (27th October) denied the benefit of Anticipatory Bail to a Husband accused of posting and uploading nude photographs of his wife in the public domain.

Calling it "not only serious but a heinous crime", the Bench of Justice Vivek Singh Thakur observed that,

"Posting and uploading nude photographs of the spouse, particularly of wife, in public domain amounts to betray the mutual trust and confidence which marital relations imply."