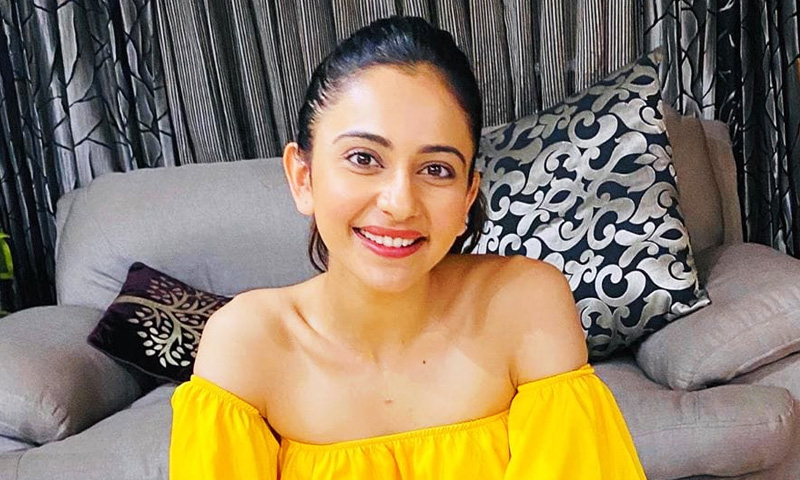 Today, Bollywood actress Rakul Preet Singh, through her counsel Aman Hingorani, submitted before the Delhi High Court that the Advisory issued by the Press Council of India on August 28 should be applicable to digital media platforms as well.

While addressing the Single Bench of Justice Navin Chawla, Mr Hingorani submitted that nowadays every electronic media channel or a newspaper has a digital platform also, such as websites or e-newspapers.

Therefore, Mr Hingorani argued, that the Press Council of India's advisory on media trials shall apply to digital platforms as well.

Addressing the nature of reporting done by certain media channels on ongoing investigation in the Sushant Singh Rajput death case, the Press Council issued an Advisory asking media channels to adhere to the norms of journalistic conduct in covering cases under investigation and not carry out its own "parallel trial".

The said Advisory further states that the media should not narrate the story in a manner so as to induce the general public to believe in the complicity of the person indicted.

The Press Council of India, however, informed the court today that its Advisory doesn't apply to digital platforms.

The said order has come in a plea moved by actress Rakul Preet Singh an "urgent ad interim direction" restraining the media from reporting on the Bollywood Drag Mafia case, so far as she is concerned.

The actress has stated that the "slander campaign" being run by the media against her has done irreparable damage to her and her family, has largely invaded her right to privacy and has even affected her commercial interests, adversely.

She has alleged that despite the High Court order urging the media to exercise restraint in their reports in this case, the news channels continue to air fake news, that malign and defame her.