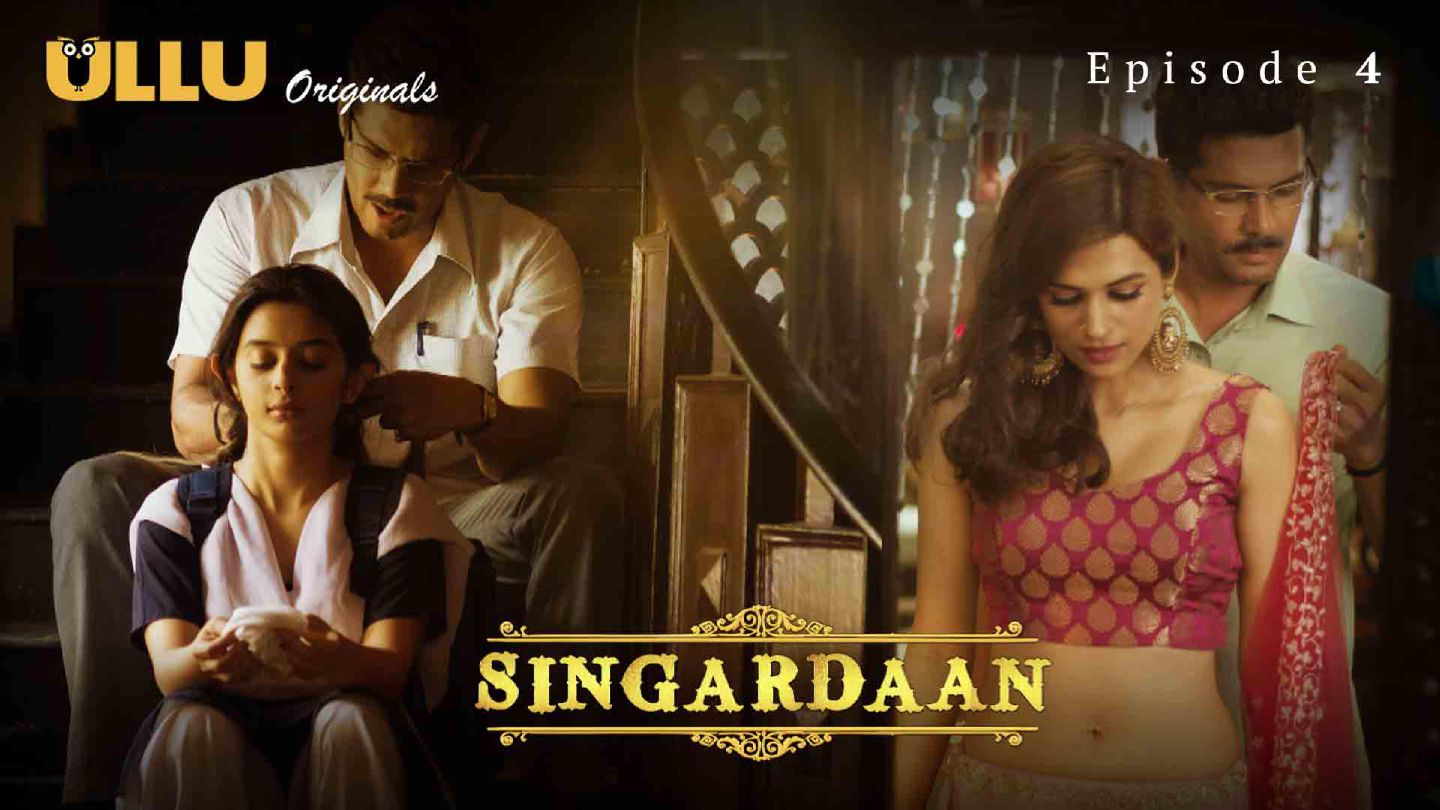 The Bombay High Court on Tuesday held that prima facie makers of the web series 'Singardaan' infringed upon the copyright of plaintiff Shamoil Ahmad Khan who wrote a story also entitled 'Singardaan'.

Justice SC Gupte heard the commercial suit filed by Khan who sought interim injunction against producer Falguni Shah, director Deepak Pandey and CEO of Ullu App Vibhu Aggarwal. Court noted that the plaintiff's work has been illegitimately used by the makers of the web series and the damage has been done. However, Court deemed monetary compensation instead of injunction against exhibition of the series as a more appropriate relief for the plaintiff.

The said story has since been re-published in literary magazines, books, etc. and translated in languages such as English, Marathi and Punjabi from time to time. It has also been adapted in the form of a play and staged, the plaintiff contended.

However, the defendants produced a web series under an identical title, i.e. Singardaan, which has 6 episodes of a total duration of about 1 hour and 54 minutes. The series has been released on "Ullu" App, an on-demand streaming platform owned by Vibhu Aggarwal (respondent number 3) and is available on YouTube.

It was the grievance of the plaintiff that the defendants have not only copied the title of the plaintiff's story, but the entire plot, narrative and characters of his story by the same name. The plaintiff sought damages as well as injunctive reliefs in the suit and prayed for temporary relief in the notice of motion.

The motion was opposed by the defendants, who denied that their web series is a copy or an adaptation of the plaintiff's story "Singardaan". The defendants submitted that though the titles are the same, the defendants' work is an entirely original story. The premise, the story line as well as the plot in the two works are materially different.

At first the Court considered the contention regarding the defendants using the same name as the title of the plaintiff's story. The Court said that the Supreme Court in Krishika Lulla vs. Shyam Vithalrao Devkatta had held that no copyright subsists in the title of a literary work per se and no case of copyright infringement can be urged against any other user of that title; there may, though, be a case of passing off. Justice Gupte observed-

"The Plaintiff's case here is indeed of passing off. It is, however, important to note that for passing off, it is not sufficient for a plaintiff to merely show that his defendant has used an identical or a deceptively similar name or title; he has to further show that the title or name of his own work has acquired such reputation (as the name of a literary work) that the reading public are likely to identify it with the plaintiff alone and none else."

Thus, Court examined the similarities between the plaintiff's story and the story of the web-series. Justice Jamdar observed-

"The series is about the protagonist coming into possession of a prostitute's vanity box and bringing it home and noticing perceptible changes as a result of its use in the appearance, mannerisms and behaviour of his wife and daughter, which have become more like a prostitute's. That is why the web series is called 'Singardaan', i.e Vanity Box. That is the life and love of the web-series. At any rate, a very substantial part of the web series is exclusively devoted to, and is a copy of what may be described as the plaintiff's theme, plot and storyline. It is but an actionable copy of the plaintiff's work."

However, with regard to the prayer for injunction, Court observed-

"Even though I accept prima facie merits of the case, I cannot be unmindful of the fact that the Defendants' work is not only a completed work (and not a work in process), but a work which has been sufficiently published. The web series was released on the digital platform on 20 January 2019. No doubt, soon enough, the Plaintiff complained (his legal notice being of 6 February 2019) and in that sense, there may be no question of the Defendants claiming any equity on the basis of the series' exhibition thereafter. But then, it is equally a matter of fact that the series has been on the net for over one full year. It is not the Plaintiff's case that he was intending to make any film or television or web series on his story. His work has been illegitimately, i.e. without his consent, used; the use is complete; and the damage done. No doubt the Defendants cannot be permitted to make any further adaptation, by changing the format or otherwise, of their web series, but, surely, so far as the exhibition of the web series in its present form is concerned, should monetary compensation not be an adequate relief for the Plaintiff."

Therefore, Justice Jamdar observed that the total amount of profits from the said web series may be ascertained by the defendants and such profits can be shared with the plaintiff-

"The Plaintiff may then be compensated in terms of an adequate remuneration or a share of such profits. The prejudice suffered by the Plaintiff can surely be redressed by a decree of damages; it cannot, under the circumstances, be described as irreparable.