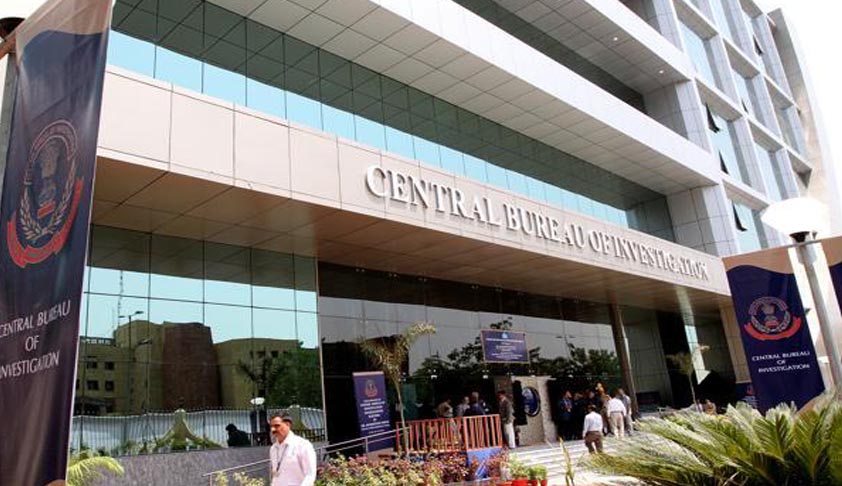 The Central Information Commission (CIC) on Tuesday (03rd November) directed the Central Bureau of Investigation (CBI) to provide justification for denial of information and not merely invoke Section 8(1)(h) of the RTI Act in its RTI response to deny the information sought by Appellant Suresh Kumar.

Chief Information Commissioner Vanaja N. Sarna was hearing the appellant, who sought to know the status of a preliminary enquiry by the CBI in the MSME Development Institute in Chennai.

In its RTI response, the CPIO did not provide the desired information to the Appelant while citing exemption as enshrined under Section 8(1)(h) of the RTI Act.

[NOTE: It may be noted that Section 8(1)(h) of the RTI Act allows a public authority to withhold information, the disclosure of which would impede the process of an investigation or the apprehension or prosecution of offenders.]

The representative of the CPIO submitted before the CIC that the information sought for, had been denied to the Appellant as the investigation was continuing after the preliminary enquiry.

The Appellant (Suresh Kumar) stated that he had merely sought to know the status and outcome of the case, disclosure of which will not impede the process of the investigation.

The Commission observed that the CPIO had merely invoked Section 8(1)(h) of the RTI Act without providing any justification as to what inquiry was pending as on the date of their reply or as to how the disclosure of the information would have impeded the process of the inquiry or apprehension or prosecution of offenders.

"The Appellant has rightly pointed out that the disclosure of the status and outcome of the case as available at the relevant time would not have impeded the process of the averred inquiry by any measure. Pertinently so, the representative of the CPIO also failed to provide any substantial submissions regarding the applicability of Section 8(1)(h) of the RTI Act during the hearing."

Further, the CIC relied on the Delhi High Court's ruling in the case of Bhagat Singh vs Chief Information Commissioner 146 (2008) DLT 385, wherein it was held that,

"The mere existence of an investigation process cannot be a ground for refusal of the information; the authority withholding information must show satisfactory reasons as to why the release of such information would hamper the investigation process. Such reasons should be germane, and the opinion of the process being hampered should be reasonable and based on some material. Sans this consideration, Section 8(1)(h) and other such provisions would become the haven for dodging demands for information."

In view of these observations, the Commission directed the CPIO to provide a revised reply to the Appellant incorporating "a cogent explanation justifying the applicability of Section 8(1)(h) of the RTI Act with respect to the information sought in the RTI Application in line with the ratio laid down by the Delhi High Court in the Bhagat Singh case (supra)".

In addition to this, the CPIO was also directed to provide the available information regarding the status and the outcome of the case as referred to in the RTI Application to the Appellant.

The information was dirceted to be provided free of cost to the Appellant by the CPIO within 7 days from the date of receipt of this order under intimation to the Commission.

The appeal was disposed of accordingly.