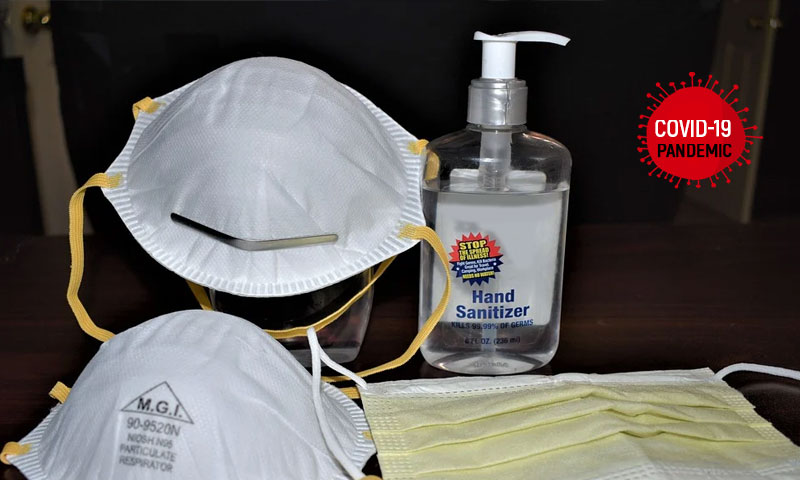 The Bombay High Court on Tuesday questioned the Centre and National Pharmaceutical Pricing Authority regarding the cap on price of N-95 masks considering the Drug Price Control Order which states that the government will have to ensure that prices are not increased more than 10% of prices prevailing in preceding 12 months.

Division bench of Chief Justice Dipankar Datta and Justice SS Shinde urged the NPPA to reconsider capping the price of N-95 masks in public interest and ensuring that hoarding as well as black marketing of these masks does not take place. The bench directed NPPA to take an appropriate decision preferably within ten days but not beyond two weeks.

Court was hearing a PIL filed by journalist Sucheta Dalal and activist Anjali Damania seeking directions against hoarding, black marketing of N-95 masks in the State. Senior Advocate Mihir Desai along with Advocate Mihir Joshi appeared on behalf of the petitioners.

Additional Solicitor General Anil Singh appeared on behalf of the Union of India and NPPA. He submitted that following the Centre's intervention, NPPA issued an advisory on May 21, following which major manufacturers and importers of N95 masks have reduced their prices up to 47%.

However, a rejoinder filed on behalf of petitioner Anjali Damania states that the advisory issued by NPPA failed to implement clause 20 of the said DPCO and manufactures of N95 masks were allowed to increase prices substantially. She contended that prices had been bloated to Rs.199 per mask even though the average charge of manufacturing was Rs.28.57 per mask, thus it was no surprise that manufacturers were willing to reduce the MRP by close to 50% without protest.

The PIL contends that the petitioners wanted to acquire PPE Kits and N-95 masks to be distributed amongst the frontline workers in Mumbai to help them during the ongoing crisis. However, during their endeavour to acquire these PPE kits and N95 masks for frontline workers the petitioners were shocked to witness rampant black marketeering and profiteering in N95 masks and the abject failure of the State machinery to implement the order dated March 13, 2020 passed under the Essential Commodities Act, 1955.