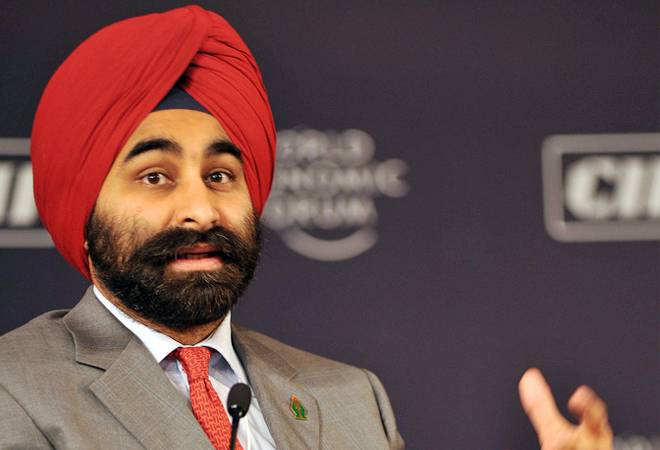 The Single Bench of Justice Anu Malhotra has issued notice in a plea challenging the order of the Saket District Court whereby bail was granted to Shivinder Singh in a case investigated by the Economic Offences Wing of the Delhi Police.

Earlier, the Delhi High Court had granted bail to Shivinder Singh in a case which is being investigated by the Enforcement Directorate. However, Singh could not be released from jail as an appeal against that order is now pending before the Supreme Court.

Both Shivinder and his elder brother Malvinder Mohan Singh were arrested by the Economic Offences Wing (EOW) of the Delhi Police last December in a case related to alleged misappropriation of funds at Religare Finvest Ltd (RFL, which was an arm of Religare Enterprises. The EOW alleged that the Singh brothers had connived with the employees of Lakshmi Vilas Bank and misappropriated two FDs of Rs 400 crore and Rs 350 crore made with the Lakshmi Vilas Bank by the complainant company.

The EOW registered a FIR in March after it received a complaint from RFL against Shivinder, Godhwani and others, alleging that loans were taken by them while managing the firm but the money was invested in other companies.

The Petitioner company in this case was represented by Senior Advocate Mohit Mathur and Advocate Sandeep Das.