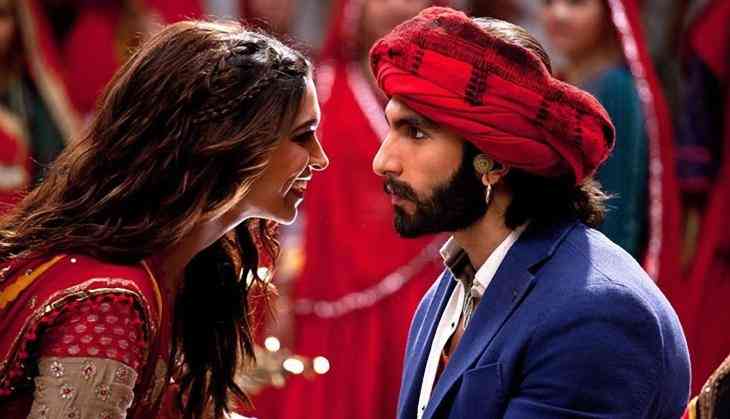 The Bombay High Court on Monday granted relief to Sanjay Leela Bhansali run Bhansali productions and directed Eros International Media Ltd to pay the petitioner Rs.19.39 lakh in dues over dispute regarding rights of the movie Goliyo Ki Rasleela Ram Leela which was co-produced by Bhansali along with the respondent.

Senior Advocate Zal Adhyarujina instructed by DSK Legal appeared on behalf of the petitioner and Advocate Akshay Patil instructed by Zunjarrao & Co. appeared for the respondent.

Andhyarujina submitted that the merger between Eros and STX is based on misleading disclosure regarding rights over the said film which was released seven years ago. Bhansali wrote, directed and co-produced the movie.

Patil submitted that the petitioner came across Eros's Annual Returns published for the fiscal year ended March 31, 2019 wherein the present film has been specifically mentioned. Despite this, the matter has been moved for urgent ad-interim reliefs only at the end of April 2020, Patil said adding that there was absolutely no urgency for grant of any ad-interim reliefs.

On going through the papers, the Court noted that disputes between the parties arose as far back as on October 26, 2018. In fact, a notice was also issued by the advocates for the petitioner to respondent No.1 as early as on October 16, 2019, Justice Colabawalla noted.

Thereafter, Court referred to the second and third respondents which is parent company of Eros media, ie Eros International PLC and STX Films respectively observing that there were a few important questions of law as the two companies are not located within the jurisdiction of the High Court as one is situated in the British Isles while the other is in Burbank, California.

" In these circumstances, there will be a detailed hearing after considering law on the subject as to whether reliefs can be granted under Section 9 against these two parties viz. respondent No.2 and respondent No.3. This being the case, I do not think that a case for ad-interim reliefs is made out at this stage, considering that the Court is hearing only extremely urgent matters due to the COVID-19 pandemic.

Justice Colabawalla gave three weeks time to the respondents to pay the amount of Rs.19,39,241 and file the affidavit-in-reply 'if they so desire' within a period of four weeks.