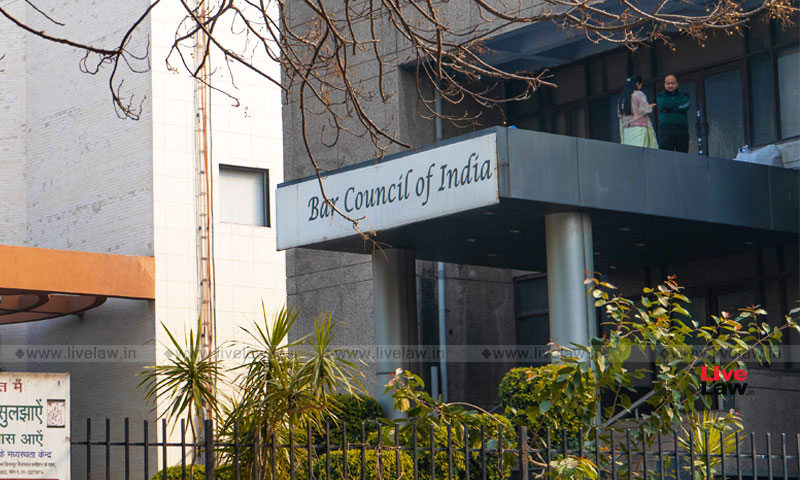 Dr. Babasaheb Ambedkar College of Law and Rashtra Sant Tukdoji Maharaj Nagpur University had approached the High Court challenging Rule 2(xxiv), which defines the expression "regular approval" means approval for a period not exceeding five years including permanent approval granted earlier to any Centre of Legal Education before the Rules of 2008 came into force. They also sought a declaration that the Law College was not required to seek fresh approval from the Bar Council of India since it was already granted permanent approval.

Referring to the scheme of Advocates Act and BCI Rules, the Court noted that it is the function of the Bar Council of India to promote legal education and lay down standards of such education in consultation with Universities in India imparting such education as well as the State Bar Councils and also to recognize Universities whose degree in law is a qualification for enrolment as an Advocate.

While rejecting the prayer to declare that the college was not required to seek fresh approval, the bench further observed: