SC Is Already Seized With This Matter', Delhi HC Refuses To Further Monitor Plea Seeking Stern Measures To Prevent Stubble Burning In Punjab, Haryana And UP 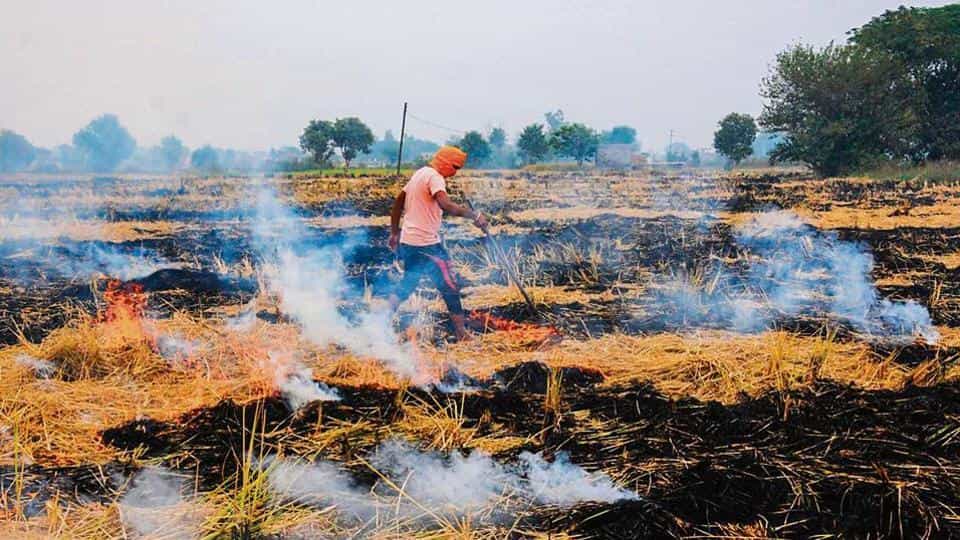 Delhi High Court has refused to further monitor a plea seeking a direction to be issued to the Ministry of Health & Family Welfare to take stern measures to prevent stubble burning in the States of Punjab, Haryana, and Uttar Pradesh, in light of the COVID19 pandemic.

While disposing of the petition, the Division Bench of Chief Justice DN Patel and Justice Prateek Jalan noted that a similar matter is now taken up by the Supreme Court and, therefore, this court should refrain from further monitoring this plea to avoid passing of contradictory orders.

The court also observed that by its order dated 16/10/20, the apex court has also appointed a committee headed by Justice (Retd) Madan B Lokur to closely examine the problem of stubble burning in Punjab and Haryana.

'We, however, grant you liberty to approach the court in case you face any difficulty', the court said.

The present application was moved in a pending PIL titled Sudhir Mishra v. Union of India, seeking a direction to be issued to all the Respondents to use all measures to immediately stop the farmers from further burning the farm lands in the above-mentioned States in light of COVID19 pandemic.

The application had demanded a team of experts to be sent to these States to ensure effective implementation of measures taken to prevent stubble burning.

It is the case of the applicant that stubble burning may make the residents of the national capital more susceptible to the coronavirus.

The applicant had further argued that since air is a public good, the coordination by the central government becomes even more pertinent.

It was further contended by the applicant that the experts have shown concerns with rising air pollution in Delhi with the simultaneous increase in the number of cases.