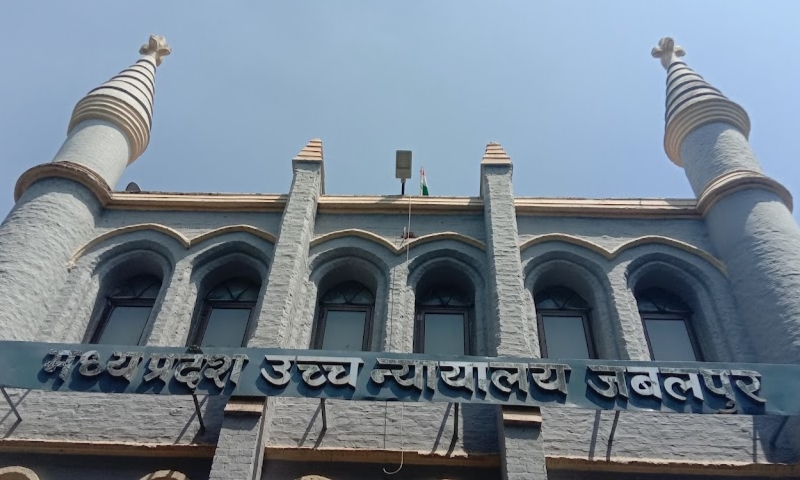 "There are moments in courts when heated exchanges do take place and though rare, it is not unheard of that either the member of the Bar or the Bench also in equal measure, unwarily transgresses the line or propriety unintentionally," the Madhya Pradesh High Court observed recently as it expunged its remarks made against a senior counsel last month.

With this, the Bench of Justice Atul Sreedharan allowed a plea made by Senior Counsel Mrigendra Singh seeking the expungement of the observations made by the court in paragraphs nos.8, 9, and 11 of its order passed last month.

Read more of the Case and the court's remarks here: Unbecoming Of A Person Donning Silk To Address Court This Way: MP High Court Calls For 'Strictest' Action Against Senior Counsel

Hearing Senior Counsel Singh's plea, the Court noted that in the course of the hearing, an unpleasant situation had arisen on account of which the court had passed those observations.

Before the court, the Senior Advocate and a former Advocate General Ravish Agrawal, along with Ashish Shroti, counsel for the petitioner stated that the petitioner was truly penitent of the error committed by him.

In view of this, noting that Senior Advocate Agrawal is one of the most respected members of the bar, the Court accepted that the petitioner was truly penitent of the error committed by him before the court.

The Madhya Pradesh High Court, had, on April 7, voiced its disapproval of an attempt made by Senior Advocate Mrigendra Singh to call for the recusal of the presiding judge (Justice Atul Shridharan) saying that he should rescue himself because of an apparent bias on the Judge's part.

In response to the call made by the Senior advocate, the Bench had observed that the designation of any Advocate as a Senior Advocate is an investiture of Honour for his vast knowledge, erudition, articulation, and legal acumen.

However, the Court had added that he must display poise, patience, and most importantly extreme grace in his conduct as a Counsel.

The Court further remarked that it is unbecoming of an Advocate who dons silk to address the Court imputing scurrilous allegations of bias, when the Court does not agree with his/her submissions.

Not just that, the High Court had also requested the State Bar Council to initiate and take 'Strictest Possible Action' against the Senior Counsel for his intemperate and unpardonable conduct exhibited before the Court.