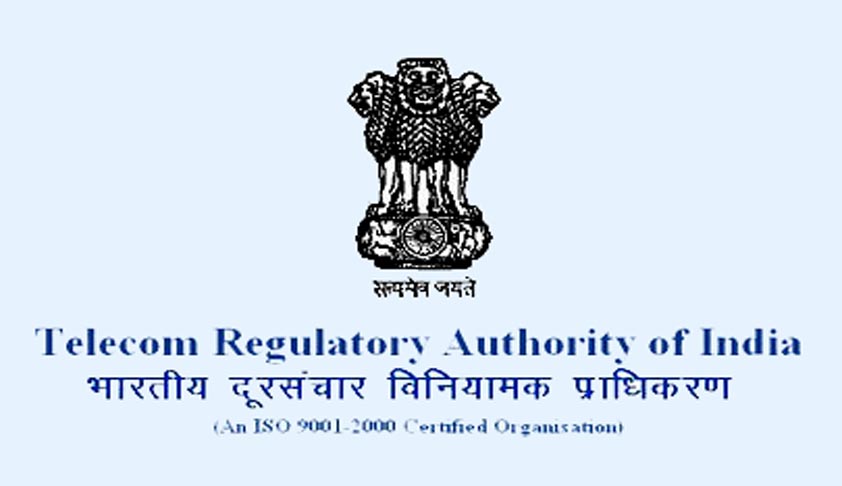 Delhi High Court has given 8 weeks to the Telecom Regulatory Authority of India to take some action on the show-cause notices issued to entities to show progress made in ensuring compliance with the Telecom Commercial Communications Customer Preference Regulations (TCCCPR), 2018.

The Division Bench of Chief Justice DN Patel and Justice Prateek Jalan has asked the regulatory authority to adjudicate upon at least one or two show-cause notices issued for non-compliance, before the next date of hearing.

The order has come in a plea moved by Paytm seeking a direction to be issued to TRAI as well as to various telecom operators to ensure compliance with the TCCCPR Regulations. It is the case of the Petitioners that non-compliance with the guidelines have led to rise in the cases of unsolicited commercial calls and SMSs sent to customers to commit online fraud and phishing.

While pulling up TRAI for lack of compliance with its own regulatory framework, the court said:

'These regulations were issued in 2018, why haven't you taken action against a single entity for non-compliance? What are you waiting for, why are you so shy in taking the action? Every time you come up with one excuse or the other. You take action on the show cause notice issued to at least one or two entities, others will automatically toe the line.'

The court further informed TRAI that it doesn't expect the body to investigate frauds. It only expects TRAI to create a telecom regulatory framework that reduces the possibility of committing online frauds.

Today, appearing for the Petitioners, Senior Advocate Dushyant Dave argued that an outer-limit should be fixed for TRAI to ensure that all entities register their headers under the said regulations. Mr Dave further argued that TRAI should be directed to issue show-cause notices to the non-complying entities and take action against them. He said:

'TRAI has itself stated in its affidavit that more compliance needs to be made with the 2018 Regulation. Despite having adequate powers, why isn't TRAI taking any action against the erring entities.'

Appearing for one of the telecoms, Senior Advocate Dayan Krishnan argued that a deadline is already in place beyond which unregistered entities can't operate.

Appearing for TRAI, Mr Arjun Natarajan argued that TRAI is taking action against non-compliance by issuing show cause notices. He further informed the court that 1.62 lac headers have been registered as of September 18.

'As a same entity can have multiple headers, looking at the number of registered headers is not sufficient to evaluate progress made in ensuring compliance with the regulations', Mr Natarajan argued.

While granting time to TRAI to submit an affidavit to show action taken against some entities, the court noted that it expects the regulatory body to adjudicate on the show-cause notices issued to some of the entities for non-compliance.