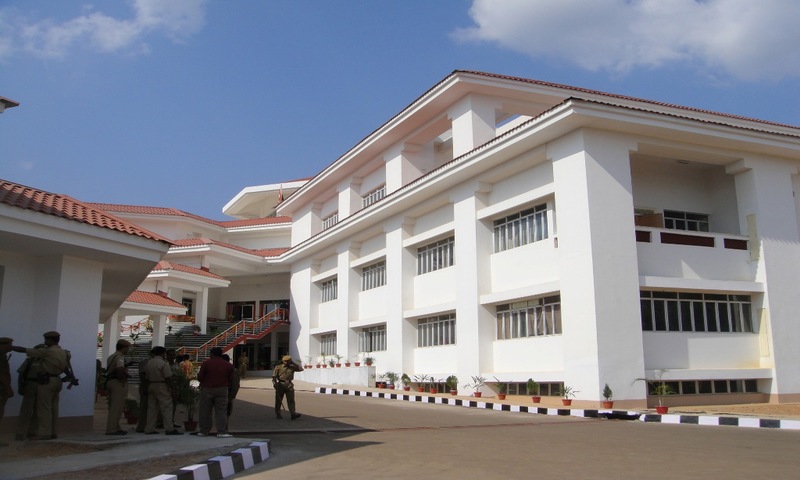 The Tripura High Court recently explained the difference between 'burden of proof' and 'onus of proof'. Justice T. Amarnath Goud observed that burden of proof lies upon a persons who has to prove a particular fact and it never shifts.

The bench added that 'Onus of proof' shifts and such a shifting of onus is a continuous process in the evaluation of evidence.

The observation comes in a second appeal filed in connection with a property dispute. The original plaintiff, respondent herein, had sought to prove her title and possession over the suit land by producing allotment order and khatiyans respectively.

"Thus, it can be said that the learned Trial Court was very much justified in passing the impugned judgment and decree declaring the rights, title and interest of the Plaintiff over the suit and recovery of possession of the same from the defendant as in the case the defendant had not claimed adversary possession...In a suit for possession based on title once the plaintiff has been able to create a high degree of probability so as to shift the onus on the defendant it is for the defendant to discharge his onus and in the absence thereof the burden of proof lying on the plaintiff shall be held to have been discharged so as to amount to proof of the plaintiff's title."

Another issue before the Court was whether the suit was barred by Section 188 of Tripura Land Revenue And Land Reforms Act, 1960. The provision excludes jurisdiction of civil courts with respect to any matter arising under this Act.

The Court noted that in the present case, the plaintiff had brought her suit for declaration of her title and recovery of possession over the suit land. The reliefs sought did not relate to alteration of any entry in the record of rights finally published under TLR & LR Act and had nothing to do with the settlement of land revenue or preparation of records of rights or any entry thereof.

Thus, the Court said that the suit was not barred by Section 188 of the TLR & LR Act or by Section-9 of the CPC.

"What are matters arising under and provided for by the provisions of TLR & LR Act are those matters, which are adumbrated in Section-44, namely, the settlement or determination of land revenue or the incidence of any tenancy to which record of rights relates or alteration of any entry in the records of rights finally published, revised, corrected or modified under any provisions of this Chapter-V or ChapterVIII of the Act consequent upon notification issued under section 26 after commencement of the TLR and LR Act. Section-44 is exhaustive enough to cover virtually any matter in connection therewith for which the jurisdiction of civil court is excluded."

Coming to the merits of the case, the Court said that the Plaintiff/ respondents were in possession of the land by way of a legitimate right conferred on them by the Government and without the same being cancelled by the concerned authority as per law, the said land cannot be allotted to third parties. In the present case, Appellant herein is a third party, the Court said.

In view of the discussions made above, the appeal was dismissed.