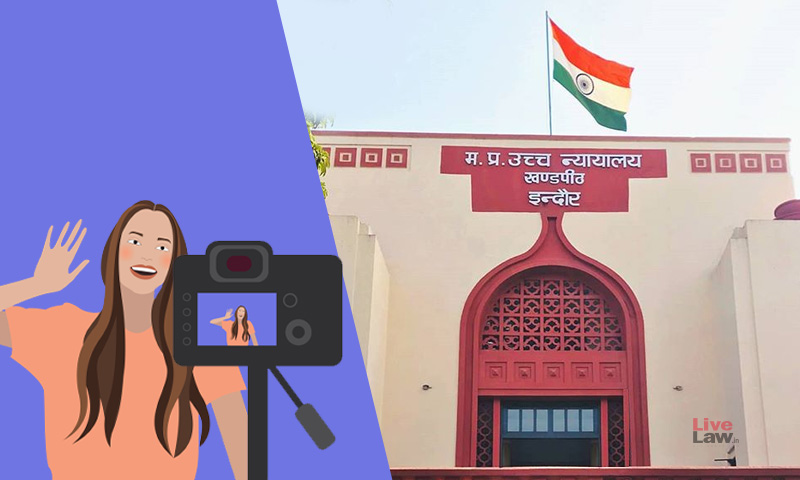 The Madhya Pradesh High Court (Indore Bench) recently observed that impounding the passport of a travel vlogger based on unjustified reasons affects her/his fundamental right of livelihood under Article 21 of the Constitution of India.The Bench of Justice Sujoy Paul further held that the passport cannot be impounded merely because a case involving offence under Section 498-A etc. is...

The Madhya Pradesh High Court (Indore Bench) recently observed that impounding the passport of a travel vlogger based on unjustified reasons affects her/his fundamental right of livelihood under Article 21 of the Constitution of India.

The Bench of Justice Sujoy Paul further held that the passport cannot be impounded merely because a case involving offence under Section 498-A etc. is pending or a red corner notice was issued against a person.

"Impounding can take place if Investigating Officer has shown his satisfaction that accused may abscond which may disturb the routine legal proceedings. In the absence thereof, as a routine, a passport cannot be impounded," the Court further ruled.

A Travel vlogger Hardik Shah moved the High Court against the action of the Regional Passport Authority, Bhopal in not issuing him a regular passport for a period of ten years and on the contrary, impounding his passport in utter violation of principles of natural justice.

Essentially, there was a matrimonial discord of the petitioner with his wife, who allegedly left the matrimonial house in September 2016 and took with herself, the passport of the petitioner, and she also filed an FIR against him and family members alleging demand of dowry.

The petitioner got bail in the FIR with no bail conditions being imposed on him and he also filed a petition for divorce under Section 13 of the Hindu Marriage Act which is still sub judice. Thereafter, since his wife took away his passport, he applied for the re-issuance of his passport in July 2017.

A show-cause notice under Section 10(3)(h) of the Act was issued to the petitioner in June 2019 on the complaint filed by his wife alleging that he was not attending criminal proceedings and he was asked as to why his passport should not be impounded.

Furthermore, after impounding the passport, the complaint and supporting documents of the wife were supplied to the petitioner informing him that passport facilities can be granted to the petitioner only after the submission of permission from the concerned Court.

Challenging the acts of the passport authority, the petitioner moved to the High Court.

Importantly, opining that the petitioner was not afforded with any pre or post decisional hearing before impounding his passport, and therefore, the impugned action and order cannot sustain judicial scrutiny, the Court observed thus:

"The pendency of matrimonial cases alone cannot be a ground to decline renewal of passport. The gazette notification aforesaid cannot be a ground for not renewing the passport for a period of ten years or for impounding it or restricting it for a period of one year only. In absence of any report of Investigating Officer to the contrary and in absence of any other legal impediment, respondents were not justified in impounding the passport."

Resultantly, the impugned action of respondents impounding/cancelling the passport was set aside. Respondents were directed to issue a regular passport for a period of 10 years to the petitioner (if there is no other legal impediment). The Court also clarified that the pendency of aforesaid criminal/matrimonial cases cannot be a ground to deny the passport.