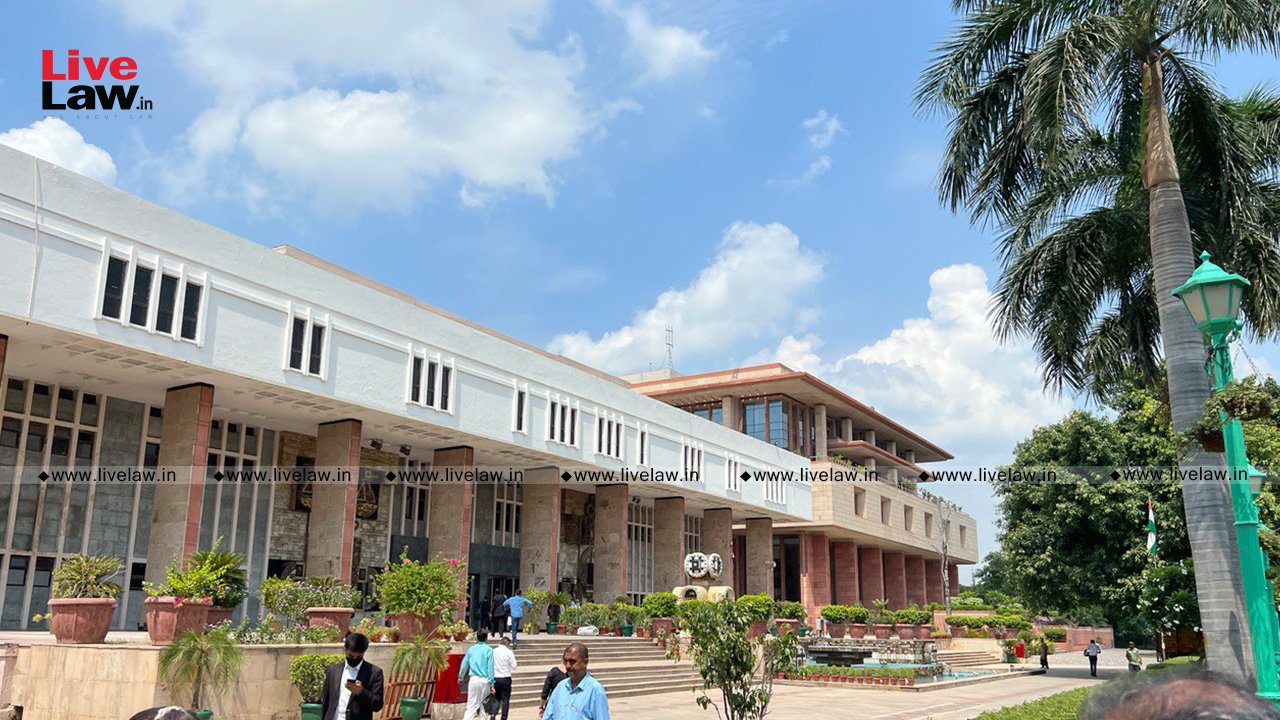 The Delhi High Court has made it clear that a person appointed as a daily wager or on ad-hoc basis, who did not meet the qualification criteria and necessary certification, cannot as a matter of right claim to continue in such employment.The single judge bench comprising Justice Chandra Dhari Singh observed,"Upon having perused the records of the case and having analysed the facts of the case...

The Delhi High Court has made it clear that a person appointed as a daily wager or on ad-hoc basis, who did not meet the qualification criteria and necessary certification, cannot as a matter of right claim to continue in such employment.

"Upon having perused the records of the case and having analysed the facts of the case at hand, it emerged that the petitioner did not meet the qualification criteria and necessary certification. Despite the opportunities granted, he failed to undergo the requisite professional or skill-based training and failed to furnish the certificate for the same. As such, an employee on daily wages or appointed on an ad-hoc basis, as a matter of right, cannot claim to be employed for a position to which one is ineligible."

Briefly the facts of the case are that the petitioner was employed as a Caretaker with the Respondent college. The qualifications for the post as prescribed were "matriculation with some experience of maintenance of Electrical, Sanitary, Water installations and Supervision of normal building repairs." The petitioner requested for regularisation of his services as well as for giving him annual increments from the College. However, in the meeting of the Governing Body of the College, it was recommended to appoint the petitioner on purely ad-hoc basis, and he be asked to undergo training in electricity and sanitation within a period of one year. The recommendation was accordingly approved.

The College informed the petitioner about the said requirements to be fulfilled within the span of one year. The petitioner approached the High Court praying for his regularisation, however, the petition for the same was disposed of and it was held that his services could not be regularised. The respondents were asked to take a decision, on the suitability of the petitioner to the post and whether to continue him in service, within a period of two months.

Aggrieved by the said judgment, the petitioner by way of Letter Patents Appeal approached a Division Bench of the Court, which was ultimately dismissed as withdrawn. During the pendency of the said appeal, the College issued a letter to the petitioner, whereby his services as Caretaker were terminated. Aggrieved, the Petitioner approached the Court under Article 226 of the Constitution.

The challenge to termination order was dismissed citing ineligibility of the Petitioner. However, it is also worthwhile to note the observations made by the Court on issue of maintainability raised by the Respondents on grounds of Res Judicata and existence of alternate remedy.

Two preliminary questions that arose out for Court's consideration were whether the principle could be applied to writ petitions, and if yes, then whether the instant petition was barred by the same.

After referring to Section 11 of the CPC and various judicial pronouncements on the question, the court opined that res judicata was applicable even in writ petitions. However, the essentials of res judicata must be met in order to be made applicable to the case in question. The court stated that in order to attract the principles of res judicata, the following ingredients were to be fulfilled:

(i) The matter must have been directly and substantially in issue in the former suit;

(ii) The matter must be heard and finally decided by the Court in the former suit;

(iii) The former suit must be between the same parties or between parties under whom they or any of them claim, litigating under the same title; and

(iv) The Court in which the former suit was instituted is competent to try the subsequent suit or the suit in which such issue has been subsequently raised.

Applying the same to the instant case, it was observed that the condition of the matter must having been directly and substantially in issue in the former petition was not fulfilled. The court stated that the issue in the earlier writ petition was limited to the question of regularisation of the petitioner, therefore the argument of the instant petition being barred by res judicata held no ground.

"Non-entertainment of the writ petitions in such cases is a manifestation of self-restraint by the High Court to avoid the exercise of extraordinary powers in each and every case at the throw of a hat, and to reserve the same for cases where the interests of justice and the Court's conscience requires them to be exercised...This Court is also of the opinion that in a writ petition, delay/laches or mere technicalities should not be the basis for denying of relief and dismissal of the petition."

Though the Court while disapproved the petitioner's action of not availing the remedies under Industrial Disputes Act, 1947, it observed that since the petition is pending since 2009, it woild not be appropriate to dismiss it on technicalities.

"Industrial Disputes Act is a self-contained umbrella legislation that covers the panorama of employer-employee issues in the industrial space. As such, the benefits of the welfare legislation must be utilised by the aggrieved employees. Although alternative remedy is not a bar, the trend of directly approaching the High Court by way of a writ petition without having availed the statutory remedies, needs to be checked and frowned upon."