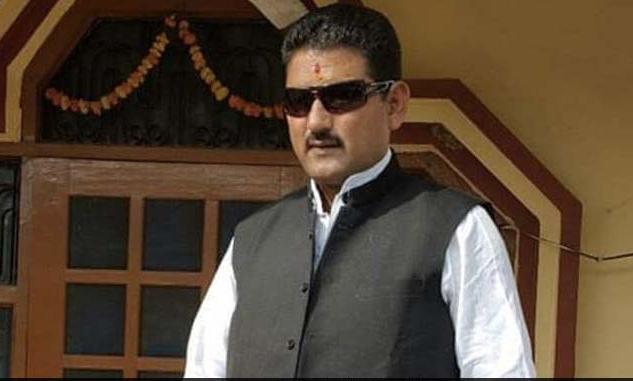 "Subsequent FIR may not always be termed as counter blast", the Uttarakhand High Court on Monday told BJP MLA Mahesh Negi when he sought quashing of a rape FIR against him, contending that the same was a "counter blast" to a FIR priorly filed against the informant by his wife.

The MLA's wife Rita Negi has moved the High Court for quashing of an FIR under Sections 376 and 506 IPC registered in Dehradun.

"When the informant claimed right for her child, it is the petitioner who tried to hush up the matter by offering money to the informant and she is trying to pressurize the informant. The informant is being threatened. The FIR is quite in detail", the Single Judge further recorded.

The counsel for the petitioner submitted that the petitioner had earlier filed an FIR against the informant and thereafter, as a counter blast, the instant FIR is filed.

"Subsequent FIR may not always be termed as counter blast. But, having considered the averments made in the FIR, this Court is of the view that this matter definitely requires further deliberation", observed the Single Bench, issuing notice on the plea to the informant-alleged victim.

Also seeking a response from the state government, the bench clarified that Till the next date of listing, being November 9, no coercive steps shall be taken against the petitioner provided she cooperates with the investigation.

Subsequently, on Wednesday, the same Single Bench also issued notice to Mahesh Negi and his wife on a writ petition by the complainant-victim for investigation by the CBI into the matter.