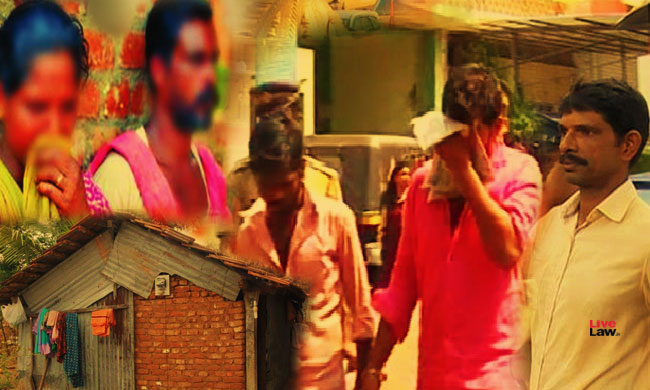 A POCSO Court in Kerala on Thursday directed the Central Bureau of Investigation (CBI) to conduct further investigation into the infamous Walayar case which involves the unnatural death of two minor Dalit sisters.

The Special Court in Palakkad thereby quashed the charge sheet recently filed by CBI finding the matter to be a case of suicide and allowed the plea moved by the mother of the girls seeking a re-investigation into the case alleging that her daughters had not died by suicide but were murdered by the accused.

Two sisters, aged 13 years and 9 years respectively, were found hanging in their one-room house on separate days within a span of 3 months in 2017 in the Walayar district. Post-mortem reports disclosed that they were subjected to rape before their deaths.

According to the charge sheet filed by the police, the girls died of suicide out of intolerable pain and agony caused by the multiple instances of unnatural sex committed on them by the accused.

There were five accused in the case, including a minor aged 16 at the time of the offence. However, the fourth accused, Pradeep Kumar, allegedly died by suicide in November 2020.

Later on, in a move that infuriated the State, a special POCSO court acquitted three of the accused, citing a weak case presented by the prosecution. This had sparked a storm of protests in the State, with civil society organisations and Opposition parties decrying the police investigation and political interference in the case.

The case had also acquired sensational proportions as the police officers who investigated it initially had faced allegations of helping the accused.

Thereafter, the High Court ordered the CBI to take up the investigation into Walayar rape and death cases. Accordingly, in April 2021, the matter was taken up by the Thiruvanathapuram unit of CBI. The CBI thereby filed two separate FIRs in the matter after its probe under the Protection of Children from Sexual Offences (POCSO) Act before a Special Court.

The FIRs also booked the accused under various sections of the Indian Penal Code (IPC) and the SC/ST (Prevention of Atrocities) Act and they were incarcerated soon.

However, in the charge sheet filed by the CBI, it was also suggested that the sisters died of suicide due to constant harassment and sexual abuse by the accused, identical to the case presented by the Kerala Police initially.

Challenging this charge sheet, the mother had moved the POCSO Court seeking further investigation into the case. The Court allowed this plea and directed the CBI itself to conduct the same.