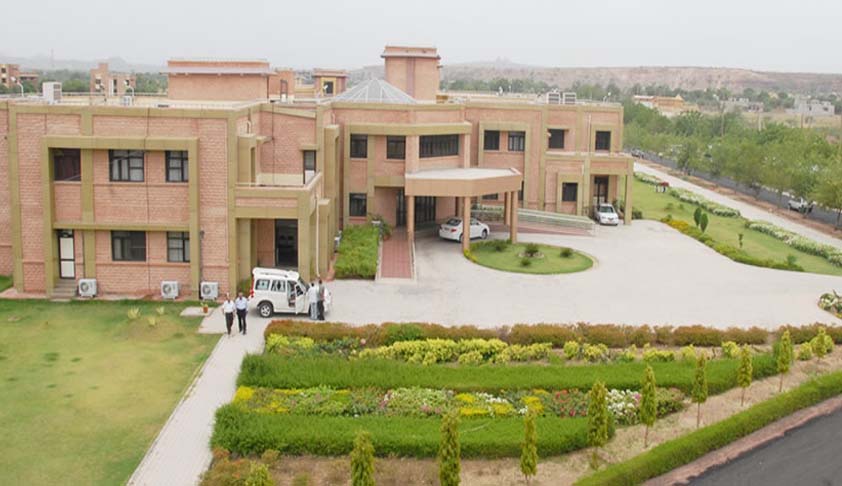 x
Professor Poonam Saxena of Faculty of Law, Delhi University is slated to be the next Vice Chancellor of the National Law University, Jodhpur (NLU-J). Prof. Saxena will succeed the outgoing VC Justice N N Mathur, a former judge, High Court of Rajasthan.

Prof. Saxena completed her LL.B. and LL.M from Delhi University and thereafter obtained a Ph. D on Succession Laws also from Delhi University. She has taught at the Faculty of Law since 1982 and was appointed as Professor in the year 2004. Her specialisation includes family law, inheritance and succession, property law, trusts and charities.

Speaking to Live Law, Justice Mathur said, "Prof. Saxena is a distinguished scholar and the University is very luck to have her as its new VC."