No benefits can be granted to LIC employees in absence of Rules framed: SC [Read Judgment] 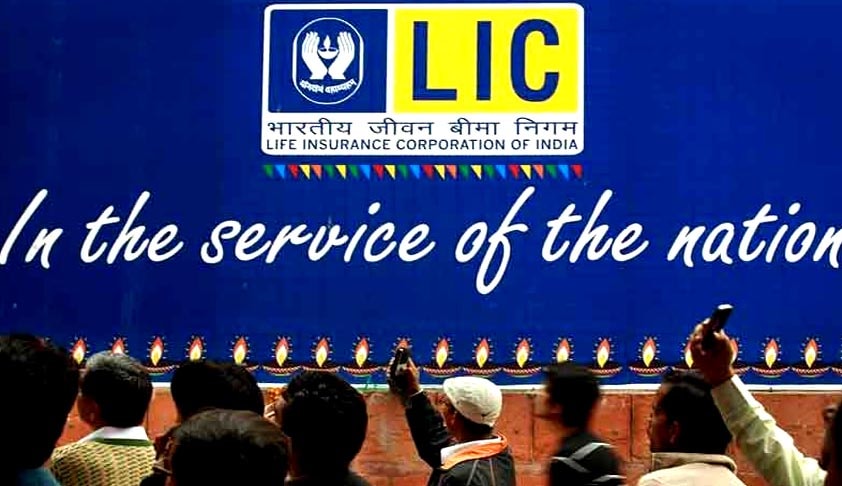 Supreme Court in Krishna LIC of India vs. Murari Lal Asthana has held that no benefits can be granted to the employees Life Insurance Corporation of India only on the basis of the resolution passed by the corporation in the absence of a Rule framed in that regard. Apex Court bench comprising of Justices Dipak Misra and Shiva Kirti Singh remanded the matter to respective High Courts.

The High Court had directed the corporation to grant the benefits to the employees. The LIC then assailed this judgment to Apex Court contending that the High Court has committed illegality in deciding an issue of law on the basis of concession given by the counsel for the Union of India, for a concession by counsel on a question of law, does not bind the Corporation and, in any case, it cannot form the foundation of a decision.

The Bench observed “The Board had passed the resolution. The Board can pass a resolution and the Chairman can be the head of the Board, but it does not authorize the Board to take a decision with regard to certain matters which are within the domain of the rule making authority. On a perusal of Section 48, it is clear as crystal that conferment of benefit, either pension or anything ancillary thereto has to be conferred by the rules and the rule as prescribed under Section 48 of the Act is to be tabled before the Parliament”

Remanding the matter to High Court, the Bench said “Whether the hope was reasonable or not need not be commented upon, but the fact remains that certain respondents are septuagenarians and they have to fight another round of litigation in the High Court. We feel the pain while remanding the matter, but we have no option as the pleadings are not adequate as it should have been while assailing a constitutional validity of a provision. It is well settled in law that he who assails the constitutional validity of a statutory provision or a rule, has to specially assert the grounds for such challenge.”