No Bharat Stage IV Vehicle Shall Be Sold Across The Country From April 1, 2020: SC 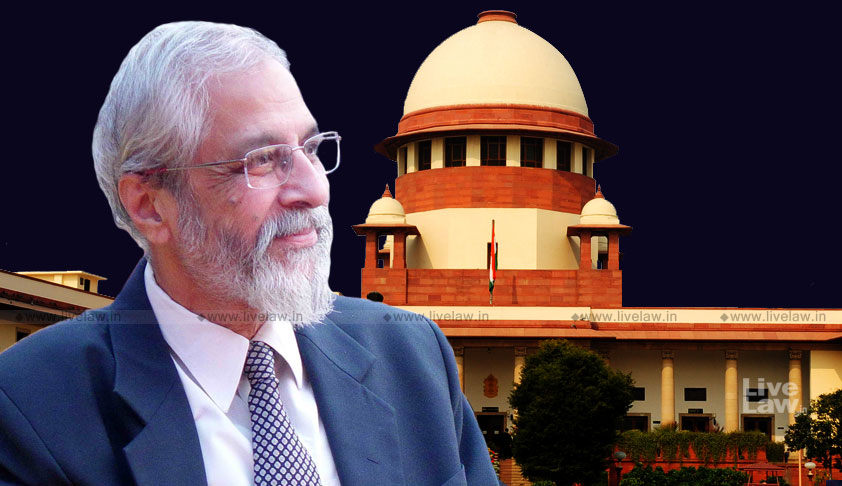 The Supreme Court Wednesday said that no Bharat Stage IV vehicle shall be sold across the country with effect from April 1, 2020.

The Bharat stage emission standards are standards instituted by the government to regulate the output of air pollutants from motor vehicles.

The Bharat Stage VI (or BS-VI) emission norm would come into force from April 1, 2020, across the country.

A three-judge bench headed by Justice Madan B Lokur made it clear that only BS VI compliant vehicle shall be sold in the country from April 1st, 2020.

The bench said the need of the hour was to move to a cleaner fuel.

The BS IV norms have been enforced across the country since April 2017.

In 2016, the Centre had announced that the country would skip the BS-V norms altogether and adopt BS-VI norms by 2020.

The apex court was deciding whether grace period should be given to automobile manufacturers for the sale of BS-VI non-compliant vehicles after April 1, 2020.

At a previous hearing, advocate Aparajita Singh, assisting the top court as an amicus curiae in the air pollution matter, had opposed the government's move to give time till June 30, 2020 to automobile manufacturers to sell their BS-VI non-compliant four-wheelers manufactured till March 31, 2020.

The amicus had also opposed the government's proposal to give grace period till September 30, 2020 for the sale of BS-VI non-compliant heavy transport vehicles.

The automobile manufacturers had justified the grace period to sell their vehicles contending that India was leapfrogging from BS-IV emission norms to BS-VI within a short span of time.

The manufacturers had argued that they were allowed to manufacture BS-IV vehicles till March 31, 2020 and they should be granted reasonable time to sell their stock.

Additional Solicitor General A N S Nadkarni, who had appeared for the Centre, had told the apex court that the government considered it fit to give three and six months to the manufacturers to sell their stock of BS-IV vehicles after April 1, 2020.