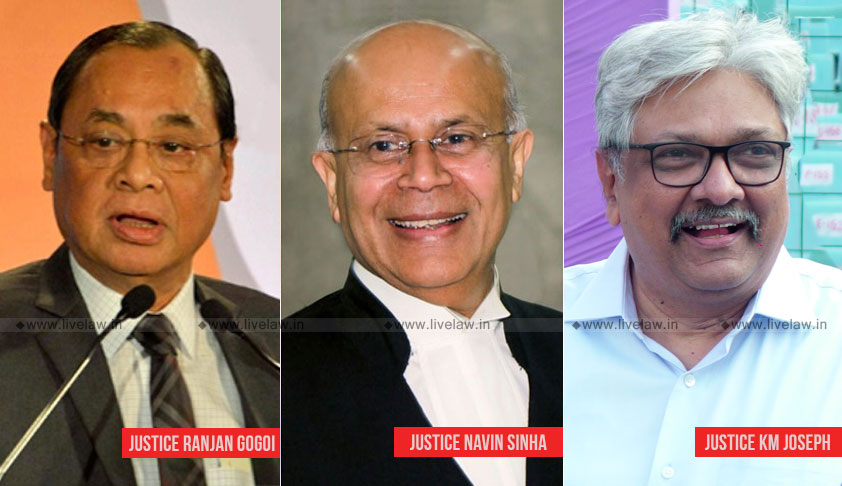 A three-judge bench of the Supreme Court, while confirming a high court judgment convicting a woman for the murder of in-laws of her daughter, observed that no criminal case is free from shortcomings and the benefit would go to accused only if inconsistencies in prosecution evidence go to the root of the matter.

“The prosecution evidence may suffer from inconsistencies here and discrepancies there, but that is a shortcoming from which no criminal case is free. The main thing to be seen is whether those inconsistencies go to the root of the matter or pertain to insignificant aspects thereof. In the former case, the defence may be justified in seeking advantage of incongruities obtaining in the evidence. In the latter, however, no such benefit may be available to it,” the bench said in Shamim vs. State.

The bench, referring to deposition of witness, whose throat was slit in the occurrence causing loss of voice requiring hospitalization for two months, said evidence of an injured witness carries great weight as it is presumed that having been a victim of the same occurrence, the witness was speaking the truth.