No Tax For Political Parties Depositing Old Notes In Banks 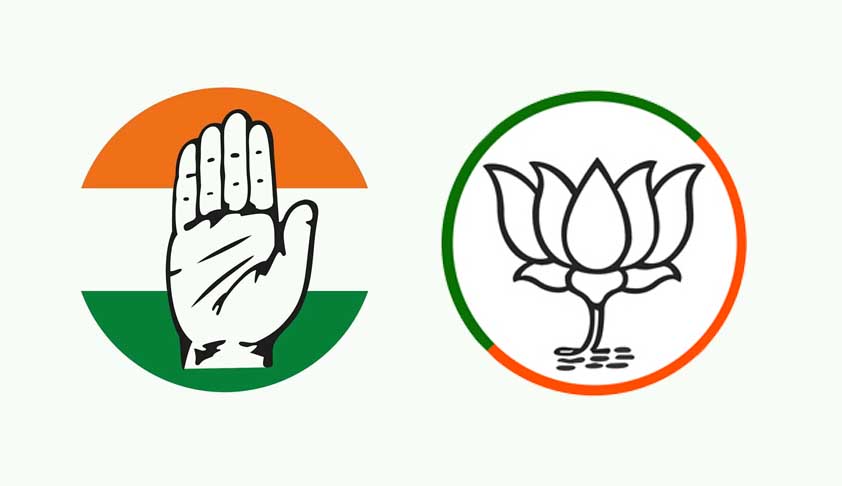 According to PTI report, the tax exemption on deposits by political parties is subjected to individual donations not exceeding Rs 20,000 in cash and with proper receipt.

"If it is a deposit in the account of a political party, they are exempt. But if it is deposited in individual's account then that information will come into our radar. If the individual is putting money in his own account, then we will get information,", he reportedly said.

Arjun Ram Meghwal, Minister of State for Corporate Affairs has clarified that a company that is not a Government company and which is in existence for at least last three financial years may contribute up to 7.5% of its average net profits during the last three years to a political party/parties registered under the representation of Peoples Act, 1951. He also stated that a company can also make contributions within the above limits and restrictions to ‘Electoral Trust Companies’ and reflect these contributions in their books of accounts.