No Violation Of Fundamental Right Of Women In Recruitment To Indian Army, Delhi HC Told 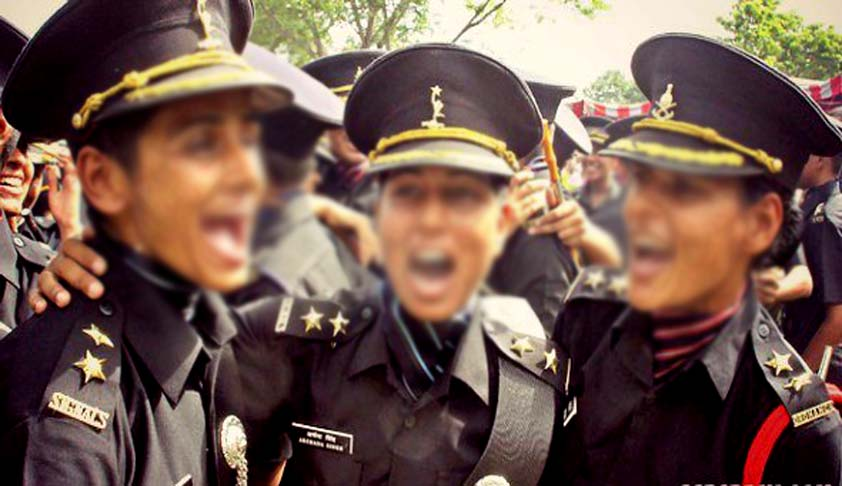 The Indian Army has told the Delhi High Court that there is no violation of fundamental rights of women in as much as their recruitment to the Indian Army is concerned and that it has taken positive steps to ensure women are recruited/inducted into the Indian Army and specifically formulated and implemented policy to grant permanent commission to women officers in Judge Advocate General department and Army Education Corps.

The Army said so in an affidavit filed before the high court which is hearing a PIL filed by Kush Kalra alleging institutionalized discrimination against women in recruitment in Indian Army.

Kalra had alleged that the Army does not recruit women in Engineering Corp and University Entry Scheme and such a discrimination based on gender is a violation of their fundamental right.

The Army, however, sought dismissal of the petition saying the petitioner has not challenged the Constitutionality of Section 12 of the Army Act, 1950 according to which” no female shall be eligible for enrolment or employment in the regular Army accept in such Corps, departments, branch or other body forming part of or attached to any portion of regular army as the Central Government may by notification in the official Gazette specify in this behalf”.

“The respondents have been taking positive steps in ensuring that women are recruited/ inducted into the Indian army and has specifically formulated and implemented policy to grant permanent commission to women officers in judge advocate general department and army education Corps,” it said.

Also denying as being devoid of any merit the allegation that women are not given permanent commission in Army Education Corps, the affidavit said women officers were initially commissioned as Short Service Commission officers for a period of 5 years to the Army Education Corps in addition to Army service Corps, Army Ordnance Corps and Judge Advocate General department.

Citing Section 12 of the Army Act, it said, “Keeping in view the provisions of the Act and the maintenance of fighting efficiency, combat effectiveness, functionality of armed forces, service requirement, vacancy, suitability, merit, and willingness as decided by the servicewomen officers who are initially inducted as Short Service Commission officers in Army Education Corps are granted permanent commission in the Army Education Corps.”