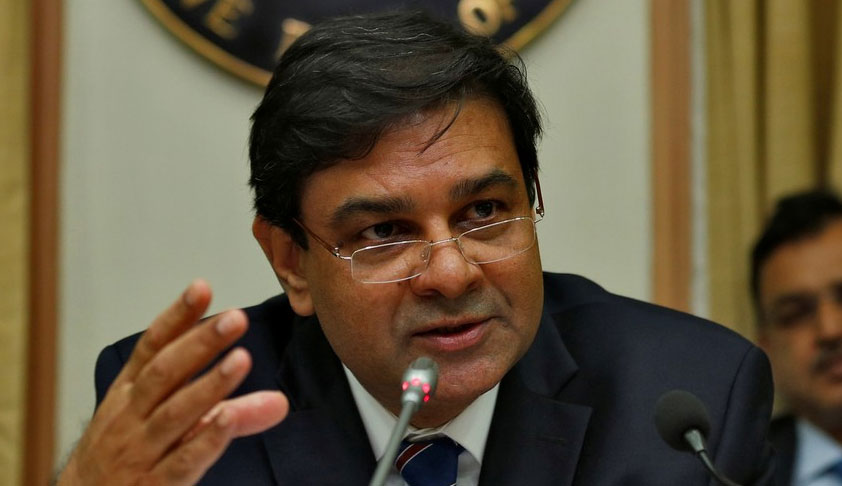 The Central Information Commission has pulled up RBI Governor Urjit Patel for non-disclosure of the names and details of action taken against willful defaulters of big bad loans worth hundreds of crores of rupees.

The Commission on Friday also directed the CPIOs of the RBI, the PMO and office of the Finance Minister to explain the action taken on the ‘alerting letter’ written by former Governor of RBI Raghuram Rajan on February 5, 2015, before November 16, 2018.

While considering an appeal filed by Sandeep Singh Jadoun who had sought details about willful defaulters, Central Information Commissioner Sridhar Acharyalu observed: “The Commission finds no merit in hiding the names of, details and action against willful defaulters of big bad loans worth hundreds of crores of rupees. The RBI shall disclose the bad debt details of defaulters worth more than 1000 crore at the beginning, of Rs 500 crore or less at later stage within five days and collect such information from the banks in due course to update their voluntary disclosures from time to time as a practice under Section 4(1)(b) of RTI Act.”

Considering the RBI Governor as ‘deemed PIO’ responsible for nondisclosure and defiance of SC orders and CIC orders, the Commissioner directed him to show cause why the maximum penalty should not be imposed on him for these reasons, before November 16, 2018. The CIC also asked the concerned administrative officers of the Central Information Commission to explore possibilities enforcing the orders of Information Commissioner Shailesh Gandhi which were upheld by the Supreme Court dismissing the RBI’s appeal.

The Commission said: “If the banking regulatory like RBI will not honour the Constitutional Institutions directions, what will be the effect of Constitution on securing Rule of Law? The Commission recommends the RBI governor to remember once, at least one of the 3 lakh farmer dying in the field as he failed to sustain his crop or to sell his produce for appropriate price and hence could not pay of the debt before defying the transparency law and directions and discontinue the non disclosure policy which will seriously harm of the economy of this nation, immediately.”

The appeal is now posted on November 16th for compliance and penal proceedings.