Not For The Court To Ban Organisations: Madras HC Rejects Plea To Ban Popular Front Of India [Read Order] 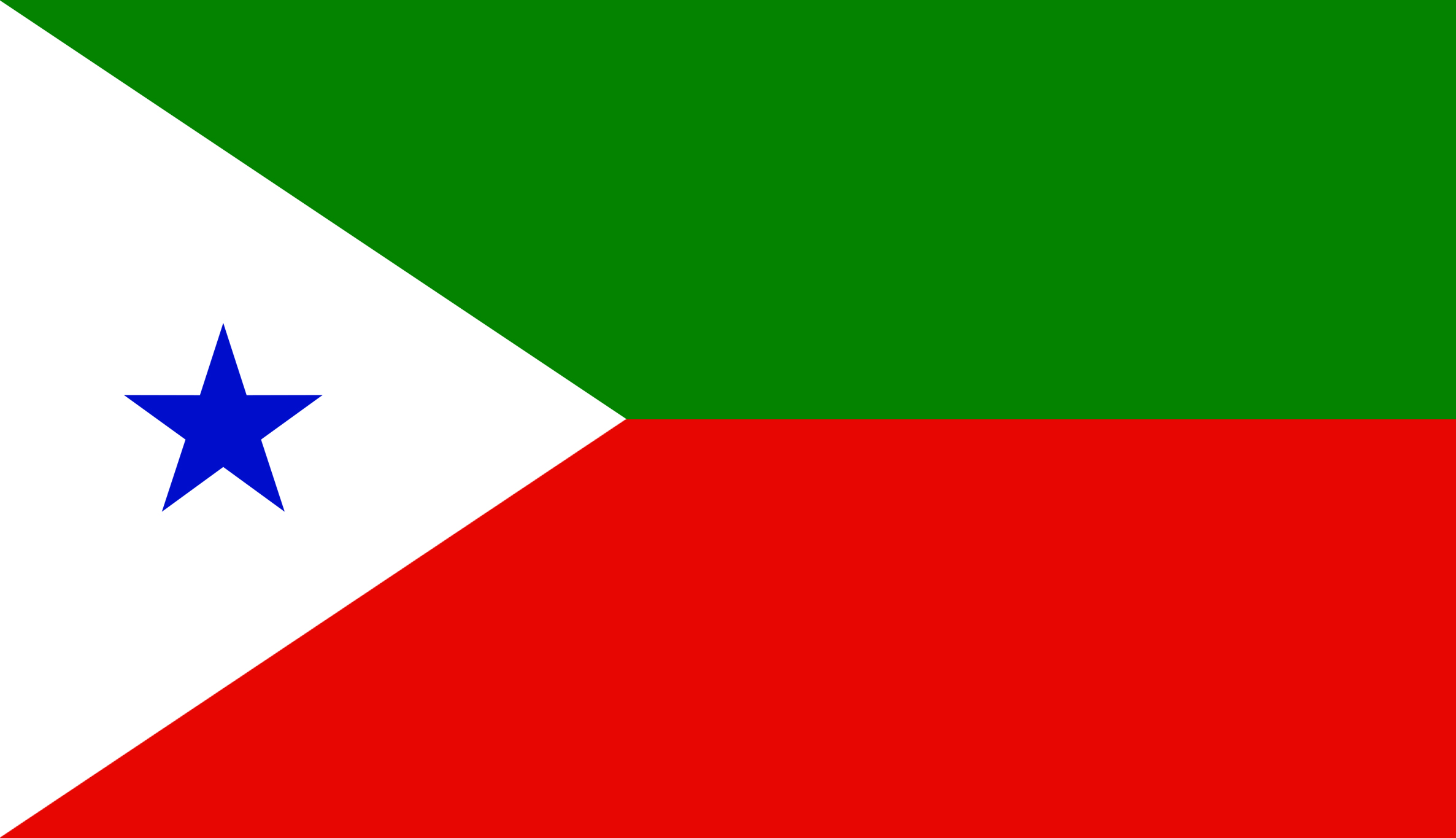 Petitioner K Gopinath had sent representations to Centre and State Government seeking ban of Popular Front of India, which according to the petitioner, is an extremist and militant Islamic fundamentalist organisation. He approached the Madras High Court seeking a direction to the authorities to consider his representation.

Refusing to entertain his plea, the bench of the Chief Justice Indira Banerjee and Justice PT Asha observed: “It is not for this Court to decide which organisations should be banned and which organisations might continue. That is in the realm of the Executive powers of the State.”

Earlier this year, there were reports that the Central Government is already considering the ban of the organisation. The New Indian Express reports that the alleged involvement of its members in murder cases and evidence establishing its attempts to create communal disharmony are said to be the key reasons behind the move. But no such ban has been imposed yet.

In the Hadiya Case, father of Hadiya Mr. Ashokan had leveled serious allegations against Popular Front of India and  Social Democratic Party of India (PFI/SDPI).

"Desperate attempts are being made to derail the investigation and deflect attention from the real issue at hand which is the illegal, criminal and anti-national activities of Popular Front of India/SDPI and their affiliates. Activists are sent to create a “trial by media” and have tried to make a public spectacle of the family’s misery. A bogey is sought to be raised in the name of promoting a “multicultural society” when it is the Popular Front of India/SDPI who are the biggest threat to multi-cultural societies/communal harmony. The present case is on no account an ordinary inter religious marriage but rather, part of a well oiled, well funded systematic effort to wean away vulnerable women and make them pawns in a larger game.”, he said in an application filed before the Supreme Court of India.