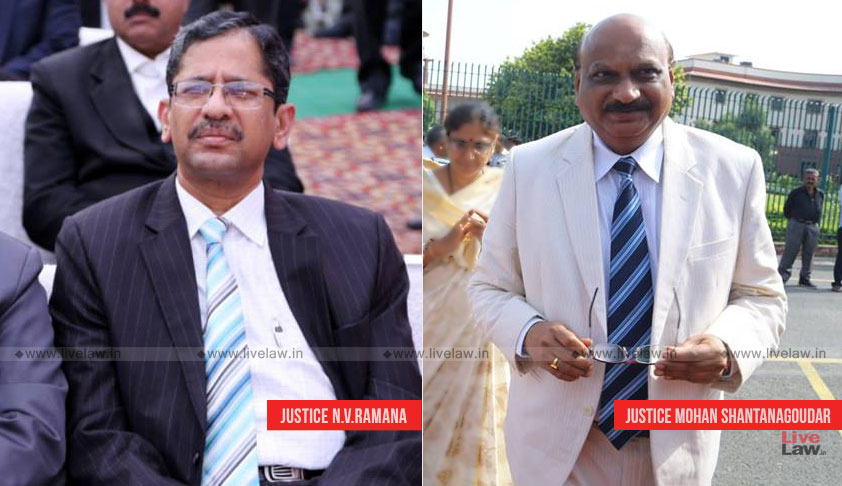 “The incident is of the year 2005 and the appeal is pending before the High Court from the last ten years.”

The Supreme Court has ‘requested’ the Madhya Pradesh High court to dispose of expeditiously a criminal appeal filed by a youth who is a qualified Electronic Engineer and MBA graduate.

Santosh was convicted under Section 326 of the Indian Penal Code and sentenced to undergo 5 years rigorous imprisonment by the trial court.

Before the high court, it was submitted that he belongs to the Scheduled Tribes community and he is a highly qualified person and eligible for various jobs and is having a bright future. His father was a teacher in a government school and during the pendency of this appeal, he died on 06/09/2011. It was also submitted that the benefit of compassionate appointment can be obtained by him within 7 years from the death of his father, however, due to a conviction in the criminal case, he could not avail of the opportunity of compassionate appointment and very soon he will become over-age.

It was further submitted that the parties to the case have settled their dispute and entered into the compromise and has also moved an application for compounding the offence, which has been kept pending by the high court to be considered at the time of final hearing of the appeal.

Before the apex court, these submissions were reiterated and the bench comprising Justice NV Ramana and Justice Mohan M Shantanagoudar said: “We have taken into consideration the fact that the petitioner has been convicted by the trial Court, for the offence, punishable under Section 326 of the Indian Penal Code and sentenced to five years rigorous imprisonment, and the petitioner is a qualified Electronic Engineer and M.B.A., but because of the pendency of his case before the High Court, he is unable to get any employment. The incident is of the year 2005 and the appeal is pending before the High Court from the last ten years. In view of the aforementioned facts and circumstances of the case, we request the High Court to dispose of the criminal appeal pending before it, as expeditiously as possible, preferably within a period of six months from today.”