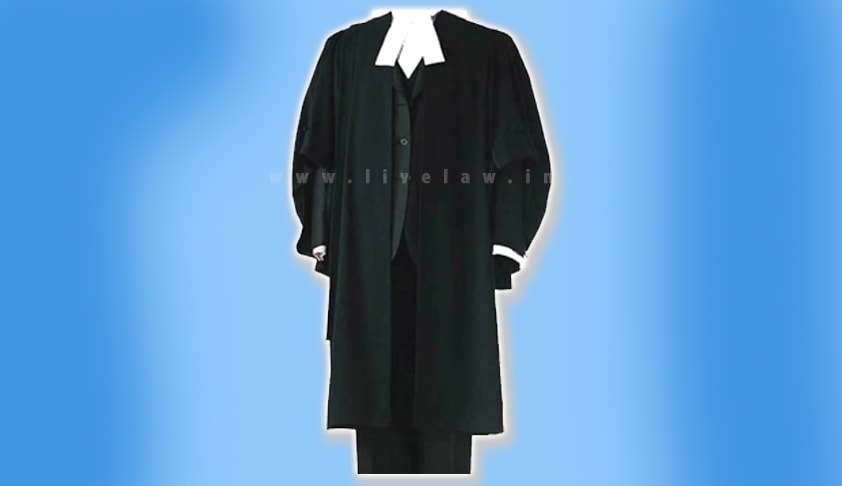 On 1st October, 2015 The Ministry of Law and Justice, Department of Legal Affairs released a notice with regards to the Revision of fee payable to various categories of Government Counsel.

Retainership fees of the Attorney General, the chief legal advisor, the Solicitor General and Additional Solicitors General have been increased by 50%, according to the Notification.

The fees of Senior Counsels on the Government's panel have also been raised by 50%, while that of junior lawyers on the panel has gone up by 67%.

Expense proof is a must to claim reimbursements as per this Notification.

"Until now, certain claims used to be filed supported only with self-attested claims that a certain amount of money was spent in conference or other activities. Now the payment has been made strict," a Senior Assistant Solicitor General told Economic Times, requesting anonymity.