One Of The First Designated Senior Advocates Of Kerala HC, S. Venkitasubramonia Ayyar Passes Away 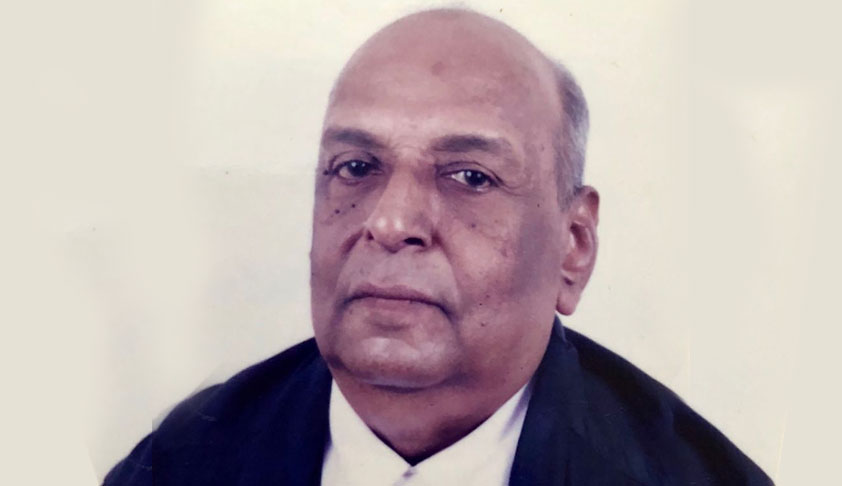 SVS Ayyar started his practice in the lower courts of Thiruvalla, Kerala in 1955, under the aegis of his father, Late Adv. R. Subramonia Ayyar, before shifting to Alleppey a few years later. His areas of expertise included civil laws, land laws, canon laws, constitutional law, and administrative law, among others. He was one of the first lawyers to have been designated as a Senior Advocate, seven years after he had shifted his practice to the Kerala High Court in the mid-1980s.