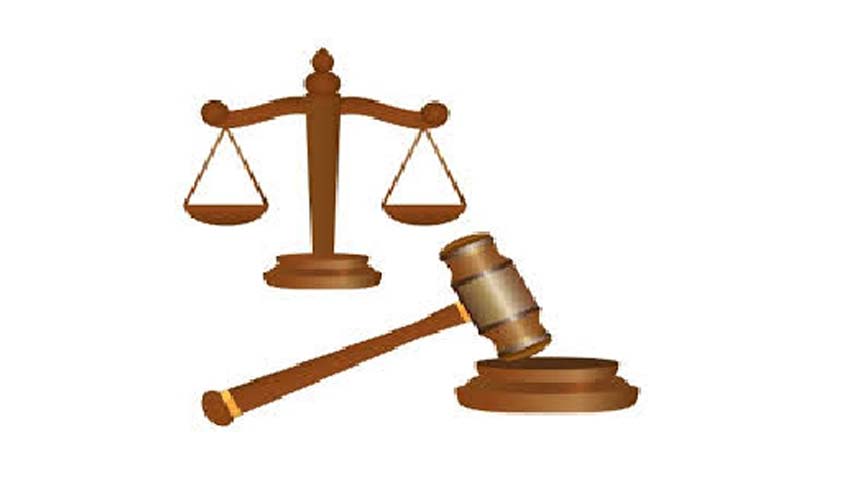 Over 8.80 lacs land acquisition, revenue and MNREGA related cases were settled involving over Rs.200 crores at a National Lok Adalats that were held across the country yesterday. This is the second in a series of National Lok Adalats which are being organized one a month on a specific subject matter. The National Legal Services Authority (NALSA) had drawn up a Calendar for this purpose under the directions of the Executive Chairman of NALSA and the Judge of the Supreme Court of India Mr. Justice T.S.Thakur, & and the Patron-in-Chief of NALSA & Chief Justice of India, Mr. Justice H.L.Dattu. The aim is to reduce pendency as well as prevent additional litigation swathing the courts, where settlements are possible. The National Lok Adalats also draw the attention of the public to the efficacious alternative dispute resolution method of Lok Adalat. Due to the efforts put across the country and with cooperation from the government departments and lawyers, a good number of cases have been settled finally and in an amicable manner. There will be no further appeal in these cases. Thus, it will have a significant impact on the judicial system. On the other hand, the settlement at pre-litigation stage would mean that, that many cases will not reach the courts.