Physical Relationship With Girl Aged Below 16 Is Rape, Even If There Was Love Relationship: Tripura HC [Read Judgment] 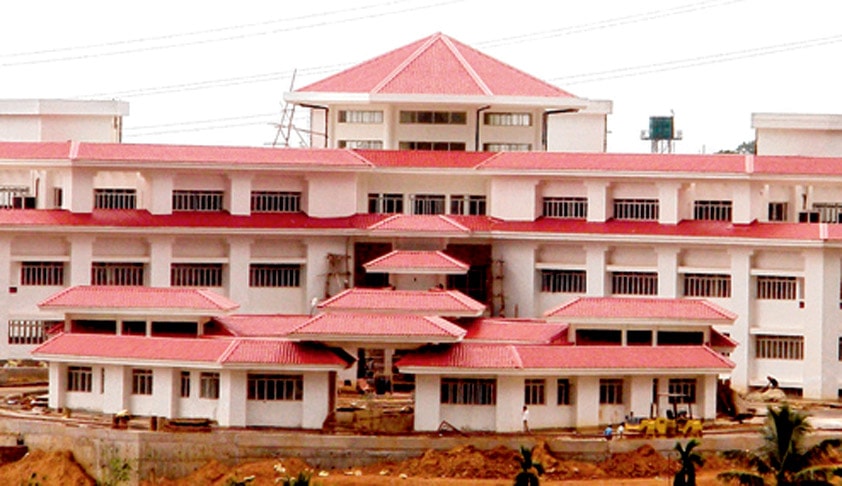 The Tripura High Court has observed that physical relationship with a minor girl aged below 16 amounts to rape, even if a love relationship existed between the rape accused and the girl.

The court made this observation while dismissing an appeal filed by a man convicted for committing rape on a girl, who was his neighbour.

In this context, the court observed: “Even if there was any relation of love between the prosecutrix and the accused, she being a minor girl below 16 years, the physical relation with her amounts to rape since her consent was no consent, even if for argument sake it is accepted that she had made consent.”

The court also said while statute has fixed a particular age, the court has to hold that the victim had no consent in the sexual intercourse if she was below 16 years of age and no contrary inference can be drawn making the provision otiose.

The court also rejected the contention that there might be love affair between the accused and the victim, and since the accused refused to marry the victim, it might happen that the FIR was lodged. It was also held that delay in lodging the FIR cannot shutter the total prosecution case.