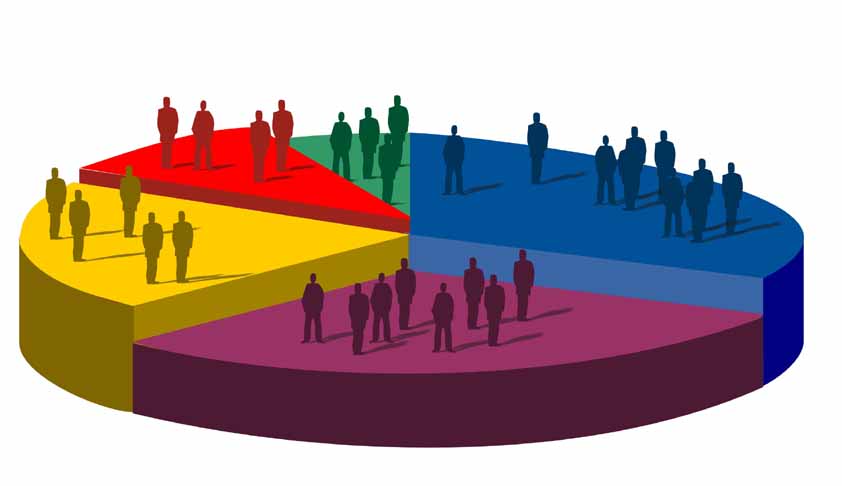 Subscription starts from
₹ 599+GST
(For 6 Months)
View Plans
Premium account gives you:
Subscribe Now
Already a subscriber?
Login
India’s population explosion woes are well-known. It has long been felt that our population growth is fast reaching alarming proportions and that there is a strong co-relation between the population growth rate and the level of development of the country.

This proverbial population problem has now led to a public interest litigation being filed by a social activist, Avishek Goenka, in the Supreme Court for a direction to the Centre to frame credible population control measures!

Submitting that by the year 2030, India’s population will be the highest in the world and cross 170 crore by 2060, the petition says, “The uneducated who incidentally are also poor, give birth in higher numbers, but do not contribute as a productive resource because they are caught in a vicious cycle of poverty and the same prevents them from accessing the resource of good education, food and health.”

The petition advocates for using “innovative voluntary measures” to check widespread population growth. It claims that the governments might argue that sincere efforts have been made but if these efforts were not resulting in meeting the desired targets, then policies should be reworked and re-implemented. “It is not that the government is not working on measures aimed at controlling population growth, but there are no war level efforts visible in fighting the greatest threat, which our nation faces. There is a visible lack of initiatives which can help create awareness in population reduction and its resultant benefits. There is no harm in accelerating the pace of achieving intended goals and more if it is possible by involving meagre ready-made resources at one’s disposal”, states the petition.

The PIL has sought a direction to the Centre to frame and deploy effective tools of voluntary compliance to check population growth. The petition seeks the apex court to “compulsorily request” all ministries to incorporate space for family planning message in their print advertisements. It goes a step further and says that the cost of spreading awareness should be considered as a Corporate Social Responsibility.