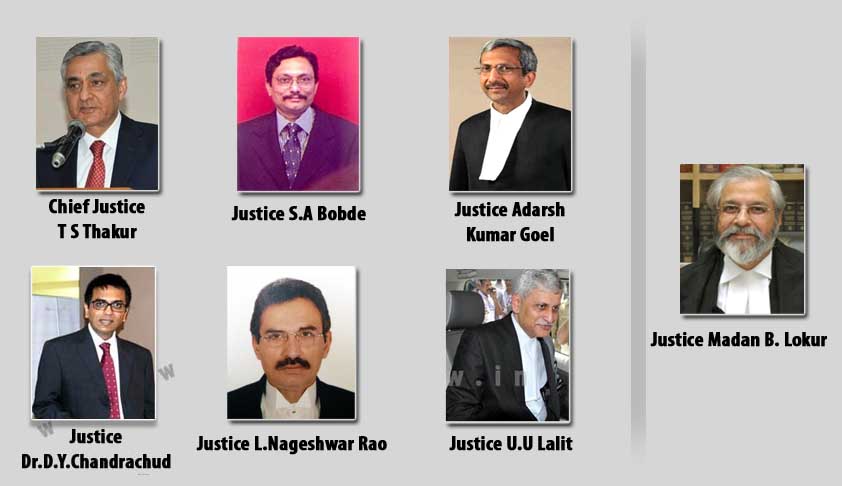 A seven-judge Constitution Bench of the Supreme Court in Krishna Kumar Singh vs. State of Bihar has held that re-promulgation of ordinances is a fraud on the Constitution and a subversion of democratic legislative processes. The court also held that the satisfaction of the President under Article 123 and of the Governor under Article 213 while issuing ordinances is not immune from judicial review.

The bench also held that the question as to whether rights, privileges, obligations and liabilities would survive an Ordinance which has ceased to operate must be determined as a matter of construction.

The majority Judgment authored by Justice DY Chandrachud held that the requirement of placing the ordinance before the Legislature is mandatory, but Justice Madan B Lokur observed that it is directory. In this context, the Chief Justice of India, in his separate concurring opinion, observed: “I would, in that view, leave the question of interpretation of Articles 123 (2) and 213(2) in so far as the obligation of the Government to place the ordinance before the Parliament/legislature open.”

Summary of the majority Judgment authored by Justice DY Chandrachud