Plea Against Change Of Bench : SC Requests NGT Chairman To Allocate The Case To The Same Bench For Rehearing 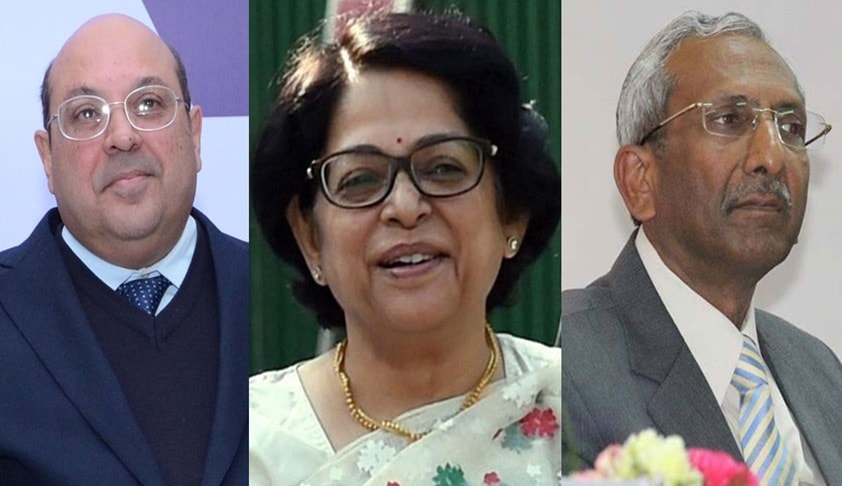 In a unique order, the Supreme Court has requested National Green Tribunal(NGT) Chairman to allocate a case to the same bench which earlier heard and reserved judgement on it.

The order was passed in an appeal filed by an NGO, 'Citizens for Doon' and few other local residents, who alleged unfairness and lack of propriety on the part of NGT in dealing with the original application filed by them. The Supreme Court accepted the submission of the appellants that the application should be heard by the same bench which reserved judgment on it.

The application in NGT challenged the 'Char Dham Highway Project' in Uttarakhand on the ground that project  involved widening of 900kms of double-lane highway in the Himalayan region leading to diversion of a vast area of reserved forest/forest area in ecologically fragile region full of active landslides.  It was alleged that the work commenced without taking environment clearance under the EIA Notification, 2006 and that the forest clearances were taken in complete violation of the Forest Conservation Act, 1980.

The matter was considered by a three member bench of Justice Dr. Jawad Rahim, Justice S.P. Wangdi and Dr. Nagin Nanda.  The bench restrained felling of any trees for the project and ordered that there shall be no activity that will adversely impact the environment. After elaborate hearing on several dates, the matter was reserved for judgment on May 31.

The appellants pointed out that it was settled law that once hearing is complete the parties have no further rights and privileges to approach the Court. " In the facts of the present case, the bench which heard the matter did not list it for pronouncement of judgment/order so that all the parties are informed. It is necessary that for pronouncing the judgment including rehearing by the same bench, the matter should have been listed in the causelist so that the parties are informed about the decision of the bench which heard the matter. Vide judgment of this Hon’ble Court reported in (2008) 2 SCC 588 and (1988) 1 SCC 80, it has been held that the purpose of pronouncing the judgment in open Court is that the parties know as to what transpired and would therefore, proceed to conduct their affairs accordingly. It has been held that, if such a procedure is not followed the confidence of the litigants in the judicial process would be shaken", contended the appellants before the Supreme Court.

The appeal was considered by a bench of Justice Rohinton F Nariman and Justice Indu Malhotra. Advocate Sanjay Parikh submitted for the appellants that in the fitness of things, the matter should go back to the bench which reserved the matter on May 31. Accepting the submission, the SC bench observed : "Since  the matter appear to be a complex one and has been heard over several days, we take it that the rehearing will only be on some final aspects"

Acceding to the request of Sanjay Parikh, the SC bench disposed of the matter, requesting the Chairman to grant at least one clear day to the same Tribunal to finally dispose of the matters before it