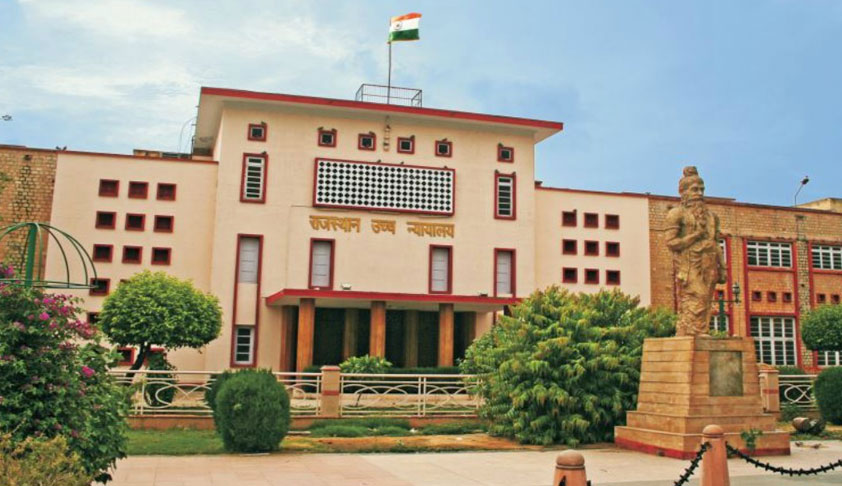 A petition has been filed before the Jaipur Bench of Rajasthan High Court challenging the recent amendment to the Prevention of Corruption Act, 1988, which makes it mandatory for investigating agencies to obtain prior approval from the Centre or the State Governments for even beginning a probe or investigating the offences under the Act.

The petition has been filed by Jaipur based Advocate Bhagwat Gour through Advocates Ajay Kumar Jain, Aditya Jain, Ravi Saini and Sushila Nagar. It challenges Section-17A of the Act, which was recently amended to bar an “enquiry or inquiry or investigation” by an anti-corruption agency against a public servant in matters relatable to the discharge of his official duties, without the prior approval of the Centre or the State Government, as the case may be, or the disciplinary authority.

This amendment has been challenged as being violative of Articles 14, 19 and 21 of the Constitution of India. The petition further asserts that the need for Government sanction hampers the investigation as it puts the public servant in notice of such probe and that the “very nexus of the criminal-bureaucrat-politician which is subverting the whole polity would be involved in granting or refusing prior approval before an inquiry or investigation can take place”.

It explains, “The previous approval from the Government necessarily required under Section 17A would result in indirectly putting to notice the officers to be investigated before the commencement of investigation. Moreover, if the police is not even allowed to verify complaints by preliminary enquiry, how can the case move forward? A preliminary enquiry is intended to ascertain whether a prima facie case for investigation is made out or not.

That if the police is prevented from holding a preliminary enquiry, at the very threshold, a fetter is put to enable the police to gather relevant material. As a matter of fact, the police is not able to collect the material even to move the Government for the purpose of obtaining previous approval from the Government.”

It further points out that even as per the CBI Manual, a preliminary enquiry relating to allegations of bribery and corruption is limited to scrutiny of records and interrogation of the least number of people, in order to judge whether there is any substance in the allegations. The provision, it alleges, therefore impinges upon the very power of the police to enquire and investigate into the allegations of bribery and corruption against past and present public servants and officials in public undertakings.

It may be recalled here that a similar provision was inserted in the Delhi Special Police Establishment Act, 1946 in 2003 with Section 6A, mandating prior approval of the Centre for the CBI to conduct an enquiry or investigation into an offence under the PC Act against an officer of the central government of the level of joint secretary or above.

This provision was struck down by a Constitution Bench of the Supreme Court in May, 2014, with the then Chief Justice of India RM Lodha observing, “This provision on the face of it is not valid. It grants absolute protection to corrupt officers from prosecution. They don’t need a shield like this merely because they are likely to be harassed.”

However, while the Delhi Special Police Establishment Act “discriminated” between Central Government Officers working at the level of Joint Secretary and above and the same level officers working in the States, no such distinction is made by the impugned provision.

Nevertheless, several problems were experienced in implementation of Section 6A over the 11 years of its existence, in terms of leakage of correspondence between the CBI and the central government, inordinate delays in the response of the Centre to the requests of CBI to accord approval to carry out investigations and the denial of such permission on extraneous/ trivial grounds, etc.

Such issues are very capable of cropping up in the implementation of Section 17A as well, rendering the entire anti-corruption machinery toothless.