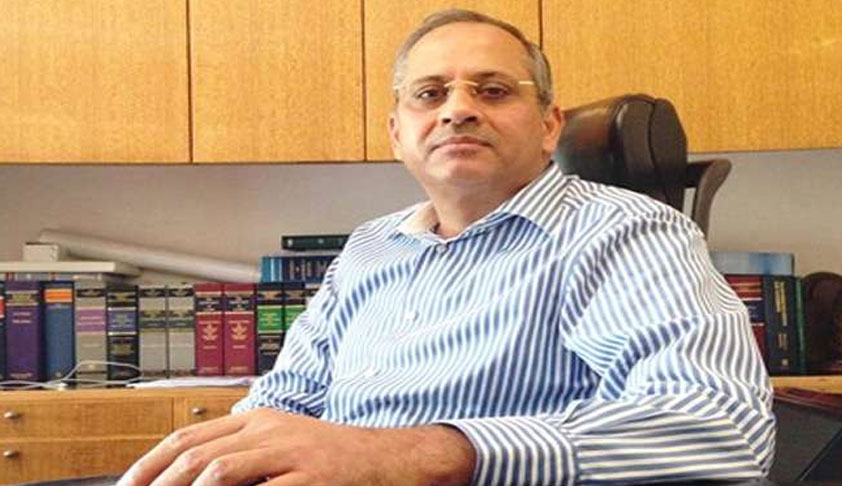 The Delhi High Court on Thursday granted bail to Advocate Rohit Tandon who was arrested in connection with an alleged money laundering case post demonetization.

Mr. Tandon had been arrested after old and new currency notes worth Rs. 13.6 crore were seized from the Greater Kailash office of his law firm in a post-demonetization raid. He was then charged with illegally converting old currency notes in connivance with a bank official. He has since been in custody. Bail applications filed by him in the past were rejected by a single Bench of Justice S.P. Garg as well as the Supreme Court.

Hearing his application now, Justice Mukta Gupta noted that while denying his bail application, the Supreme Court had primarily relied on its decision in the case of Gautam Kundu v. Directorate of Enforcement (Prevention of Money Laundering Act), Government of India, wherein two conditions for grant of bail were identified, namely: "(i) That the prosecutor must be given an opportunity to oppose the application for bail; and (ii) That the Court must be satisfied that there are reasonable grounds for believing that the accused person is not guilty of such offence and that he is not likely to commit any offence while on bail."

The High Court however now took note of the November, 2017 decision in the case of Nikesh Tarachand Shah vs. Union of India and Ors., wherein the Supreme Court had set aside the twin conditions imposed under Section 45 of the Prevention of Money Laundering Act as unconstitutional and violative of Articles 14 and 21 of the Constitution of India.

Mr. Tandon had further contended that the offence of money laundering is punishable under Section 4 of the Act with a maximum sentence of 7 years imprisonment and a minimum of 3 years imprisonment. He had then submitted that he has been in custody for more than 1 year 4 months now, and that day to day trial has not been taking place despite this.

Agreeing with such contentions, the Court opined that the trial is likely to take time and therefore, granted bail to Mr. Tandon, along with one Mr. Raj Kumar Goel on furnishing a personal bond of Rs. 5 lakh each. They have also been barred from leaving the country without prior permission of the Trial Court.