Posting comments about ill treatment by Police on their FB page may not amount to Assault (S. 353 IPC) or criminal intimidation (S. 503 IPC): SC 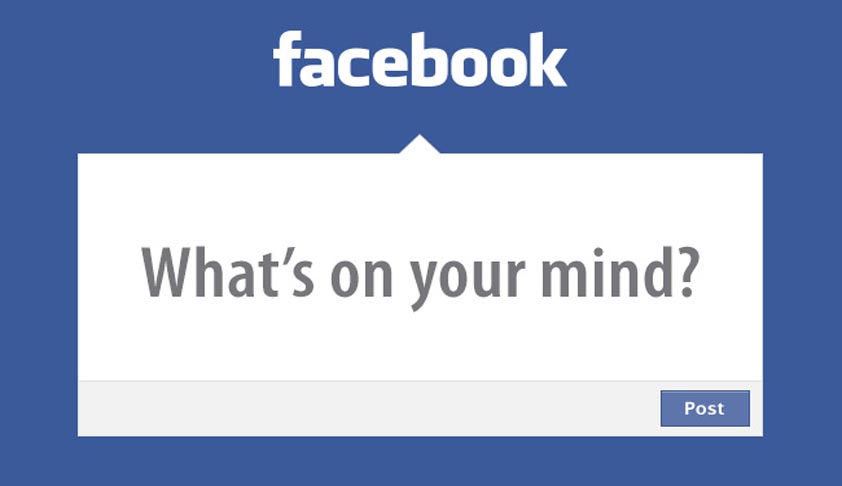 A Supreme Court Bench comprising of Justice V. Gopala Gowda and Justice R. Banumathi, while quashing an FIR registered against the appellants, observed, “As far as the comments posted on the Facebook are concerned, it appears that it is a public forum meant for helping the public and the act of appellants posting a comment on the Facebook may not attract ingredients of criminal intimidation in Section 503 IPC.”

The Court was hearing a Special Leave Petition against a Kerala High Court judgment which had dismissed a petition filed under Section 482 of Cr.P.C., holding that it was premature and was filed even before the completion of investigation.

The appellant had met with an accident with an auto rickshaw while she was driving. The passenger of the auto sustained injuries and was duly admitted in the hospital. The appellant had paid all the hospital expenses of the injured and the matter was amicably settled between them. No FIR was lodged. They were however called to the Police Station and were alleged threatened by the officers.

Being aggrieved with the manner with which they were treated, the appellants posted comments on the Bangalore Traffic Police Facebook page, accusing the respondent Police Officer of his and also forwarded an email complaining about the harassment meted out to them at the hands of the Respondent Police Inspector.

A Complaint was hence filed against them by the Police Inspector for posting of the comment on the Facebook by the appellants and FIR was registered against them under Sections 353 and 506 IPC.

The appellants had contended that the Facebook page of the Bengaluru traffic police itself is a public forum meant for citizens to discuss and post their grievances and therefore, the comment of the appellants posted on the Facebook would not prima facie constitute an offence.

With respect to section 503, it is the intention of the accused that has to be considered in deciding as to whether what he has stated comes within the meaning of “Criminal intimidation”.

The Bench observed that there was no intention on the part of the appellants to cause alarm in the minds of the respondent Police Inspector causing obstruction in discharge of his duty.