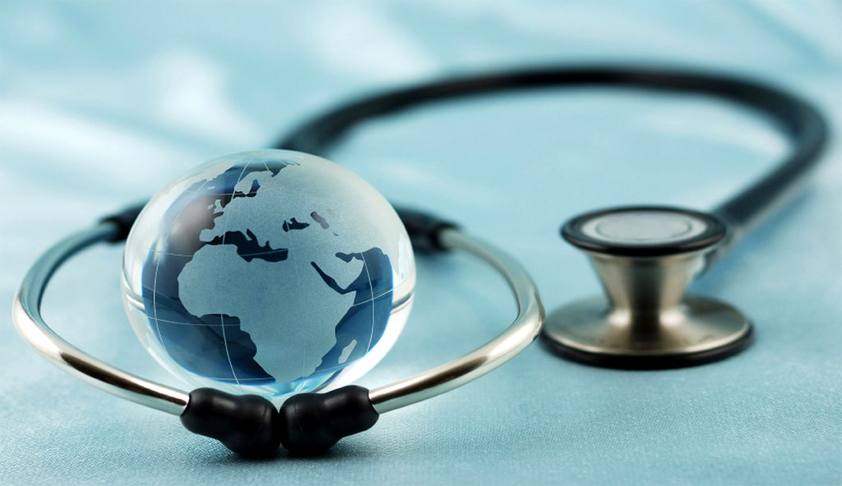 The Bombay High Court recently made some sharp observations while hearing a case of medical negligence wherein a doctor couple, Deepa and Sanjeev Pawaskar were booked under Section 304 (culpable homicide not amounting to murder) of the Code of Criminal Procedure, after a woman died within a few days of being discharged from their hospital.The couple was apprehending arrest and so...

The Bombay High Court recently made some sharp observations while hearing a case of medical negligence wherein a doctor couple, Deepa and Sanjeev Pawaskar were booked under Section 304 (culpable homicide not amounting to murder) of the Code of Criminal Procedure, after a woman died within a few days of being discharged from their hospital.

The couple was apprehending arrest and so filed anticipatory bail application but Justice SS Jadhav concluded that there was negligence on part of the applicants and dismissed the application.

The deceased patient’s husband Pranav filed a report in the police on March 7, 2018. In the report he stated that his wife Dnyanada was pregnant and used to visit the hospital run by the applicants, for her routine check-up. Her due date was February 18, 2018.

On February 6, after a cesarean operation, Dnyananda gave birth to a female child. Thereafter, the child was discharged on February 8 and her mother was discharged the next day. At the time of discharge, doctors were not available. The staff had also not informed the family members or the patient about the postoperative care.

Dnyananda fell sick the very next day of her discharge from the hospital. When her relatives contacted Dr. Deepa she asked them to make her speak to the chemist. After taking instructions from Dr.Deepa, the chemist gave Dnyananda the same medicines she had already taken.

On the same day, the deceased’s condition deteriorated further and she was taken to the hospital run by the applicants. When Pranav was advised to admit his wife by Dr.Deepa over the phone through the staff nurse, he asked if he should take his wife to another hospital. However, he was told that his wife would be discharged the next day and there was no need to take her to another hospital.

Dr.Deepa was not present in the hospital and kept giving instructions to her staff. Even though Dnyananda’s relatives kept insisting that they will shift her to another hospital, the staff said there was no need and that the patient would be fine.

Dnyananda’s condition worsened and another doctor at the applicant’s hospital decided to shift her to Parkar hospital where she died.

The District Civil Surgeon’s report clearly indicated that Dr.Deepa Pawaskar had failed in taking due care of her patient and neglected certain symptoms shown by the deceased.

After going through all the material at hand, Court noted-

“Doctors failure to exercise the degree of care and skill that a physician or surgeon of the medical specialty would use under similar circumstances would amount to malpractice. An error in diagnosis could be negligence and covered under section 304A of the Indian Penal Code. But this is a case of prescription without diagnosis and therefore, culpable negligence. The element of criminality is introduced not only by a guilty mind but by the practitioner having run a risk of doing something with recklessness and indifference to the consequences. It should be added that this negligence or rashness is gross in nature.”

Justice Jadhav noted how the applicants had used pressure tactics after being booked under S.304, by calling a strike that effected so many patients-

“The medical professionals have been put on a pedestal near mortals especially destitute patient and their families suffer because of lack of knowledge and over the imposition of technologies in law.

Court also pointed out that once that deceased was unwell 24 hours after her caesarean operation, she should have been referred to another doctor. Not doing the same simply shows the commercial interest the applicants had in re-admitting the deceased to their hospital.

Thus, the application was rejected but the operation of the order stayed till August 2.