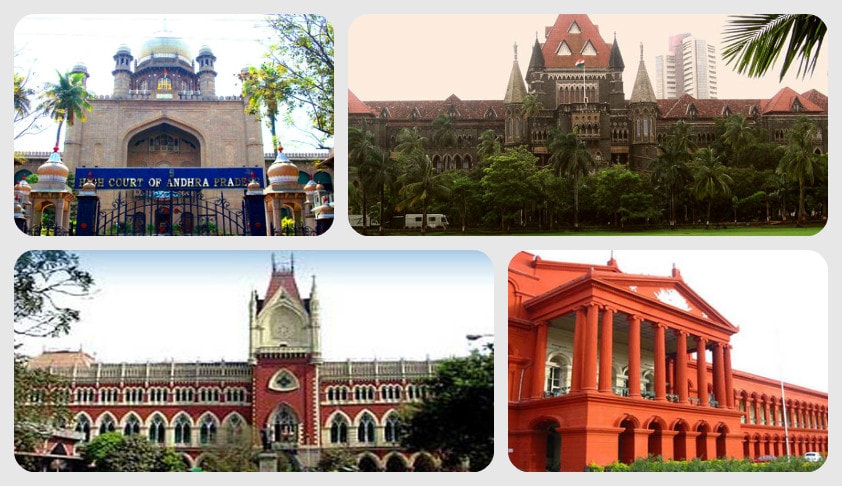 In a Major development after the NJAC Judgment, President of India has appointed 22 Additional Judges in various High Courts.

Justice Shri Vijay Lakhichand Achliya, is appointed as an Additional Judge of the Bombay High Court, for a period of two years with effect from 21st October, 2015.

Though the term ‘appointed’ is used in the official notification, the above Judges have been working as Additional Judges in the respective High Courts and their term was actually extended by the order of the President President.

There were conflicting media reports about the appointment of Judges after the Constitution Bench had declared the National Appointment Commission, unconstitutional.