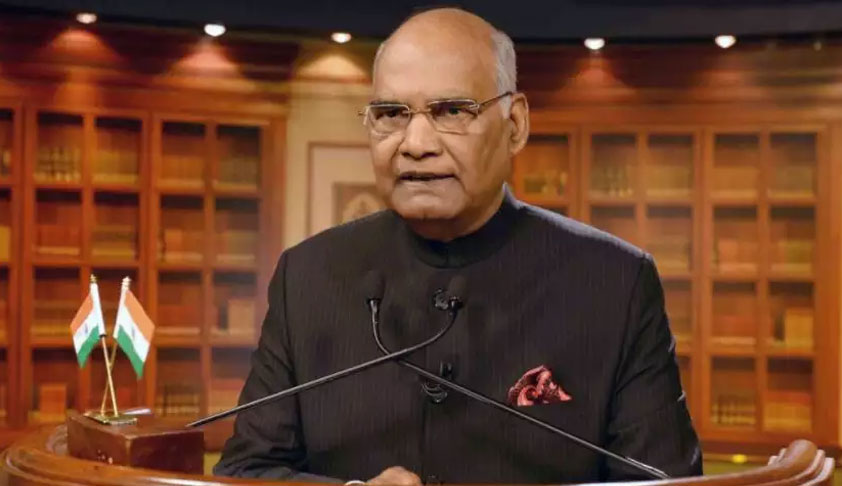 In his first decision in a mercy petition, President Ramnath Kovind has rejected mercy plea of a man on death row, following the dismissal of his appeal by the Supreme Court in September 2013.

A recommendation in this regard was received in the President’s Secretariat from the Ministry of Home Affairs in July last year. The President disposed of the petition on 23rd April 2018.

Jagat Rai, the appealer, and two others were accused of the murder of a man, his wife and their five minor children by burning them alive while they were sleeping in their house.

According to the prosecution, the motive of the occurrence was alleged to be an FIR lodged by the man (whose family got killed) against the accused’s family members for buffalo theft.

A three-judge bench headed by Justice HL Dattu, the then CJI, described the accused as ‘perfect example of a blood thirsty, scheming and hardened criminals who slayed seven innocent lives to quench their thirst for revenge and such revenge evolving out of a fellow citizens’ refusal to abstain from resorting to machinery of law to protect his rights’.

The court had also observed that the incident is extremely revolting and shocks the collective conscience of the community and the crime committed was so gruesome, merciless and brutal that the aggravating circumstances far outweigh the mitigating circumstances.

The bench had further observed: “The crime, enormous in proportion having wiped off the whole family, is committed so brutally that it pricks and shocks not only the judicial conscience but even the collective conscience of the society. It demands just punishment from the Court and the Court is bound to respond within legal parameters. The demand for justice and the award of punishment have to be in consonance with the legislative command and the discretion vested in the Courts.”