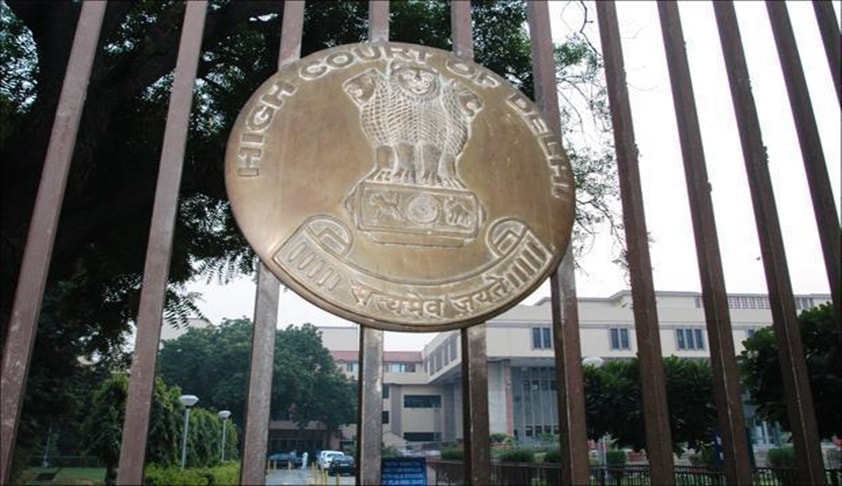 The Delhi High Court, on Thursday, upheld Constitutional validity of the second proviso to Section 5 (1) of Prevention of Money laundering Act, 2002 (PMLA), which empowers the Enforcement Directorate to provisionally attach the properties allegedly bought from proceeds of crime.

The Court was hearing a bunch of nineteen Petitions challenging the proviso as being ultra vires Article 14 of the Constitution of India. The proviso permits such attachment even if the filing of the charge-sheet/challan under Section 173 of the Cr.P.C. is pending, if there is a "reason to believe" that if the property is not attached immediately, such non-attachment is likely to frustrate proceedings under the PMLA.

The Bench comprising Justice S. Muralidhar and Justice I.S. Mehta opined that the proviso includes several conditions that need to be met before the power is exercised. Having satisfied itself that the proviso has sufficient safeguards in place, it ruled, "Therefore, the first level of safeguard by way of judicial review of an order of provisional attachment under Section 5(1) PMLA is the proceeding before the AA under Section 8 PMLA. This is the further reason why it cannot be said that the powers under Section 5(1) read with the second proviso thereto are so wide and uncanalised or arbitrary as to warrant its striking down under Article 14 of the Constitution.

The Court further ruled that the "reasons to believe" at every stage must be noted down by the officer in the file. With regard to the other issues at hand, it summarized its conclusions as follows:

"(i) The second proviso to Section 5(1) PMLA is not violative of Article 14 of the Constitution of India; the challenge in that regard in these petitions is hereby negatived.

(iii) The expression 'reasons to believe' in Section 8(1) PMLA again has to satisfy the requirement of law as explained in this decision.

(iv) There has to be a communication of the 'reasons to believe' at every stage to the noticee under Section 8(1) PMLA.

(v) The noticee under Section 8(1) PMLA is entitled access to the materials on record that constituted the basis for 'reasons to believe' subject to redaction in the manner explained hereinbefore, for reasons to be recorded in writing.

(vi) If there is a violation of the legal requirements outlined hereinbefore, the order of the provisional attachment would be rendered illegal.