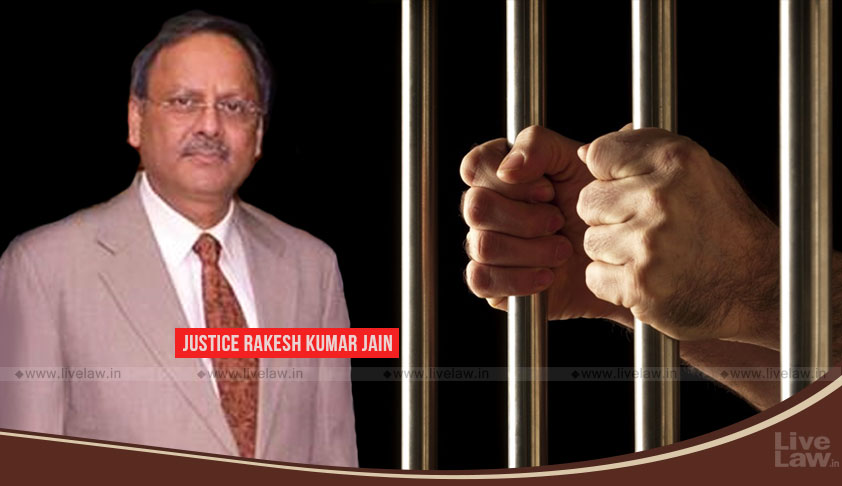 The Punjab and Haryana High Court recently reiterated the timelines prescribed for grant of parole to offenders.

Justice Rakesh Kumar Jain noted that even though a timeline had been laid down for disposal of pending parole and furlough applications, it was not being followed. He observed, “As a matter of fact, as it has generally been seen by this Court that the said time period is not being followed and it is admitted by the Learned State counsel that the applications received through post are registered in the register maintained but the applications delivered by hand are not so registered.”

The Court therefore ordered, “…at this stage, direction is issued that whenever an application is filed by a prisoner for seeking parole or furlough under Section 3, 4 or if he is a hardcore prisoner, under Section 5-A of the Act, Supdt. Jail would immediately register his application…”

It further directed that in case the application is not taken by the Jail Superintendent for any reason, the matter may be brought to the notice of the Member Secretary, Legal Services Authority, who would ensure the registration of the application, and the District and Sessions Judge, on his monthly visit to the jail would supervise it.

Emphasising on the need for reiterating the timeline, the Court observed, “A number of cases are being filed everyday by the prisoners, making complaint against the functionaries of the State for not considering their application for their release on parole or furlough…

…These directions are given in order to avoid unnecessary litigation coming to this Court only at the stage of issuing direction to the Supdt. Jail to consider the application whereas he is nobody to grant or refuse the parole except in a case of an emergency parole.”

The Court was hearing a petition filed by a life-convict, Sanjay, who was found guilty of murder. He had now demanded to be released for a period of six weeks on parole under the Haryana Good Conduct Prisoners (Temporary Release), 1988, for house repair and taking care of his agricultural land.

The State had, however, pointed out that the petitioner had violated the terms of his parole twice in the past by not surrendering on the specified date after the competition of the period of parole granted to him. It had further submitted that the petitioner had lied in his petition by claiming that he is a first offender, even though he has been sentenced in another murder case.

The Court agreed with these contentions and did not find the case of the petitioner fit for releasing him on parole, noting that he had concealed the fact of his second conviction, and that he was also a parole absconder. It further asserted that there is a separate procedure prescribed for parole for hardcore prisoners, and that the petitioner had failed to apply under that provision.