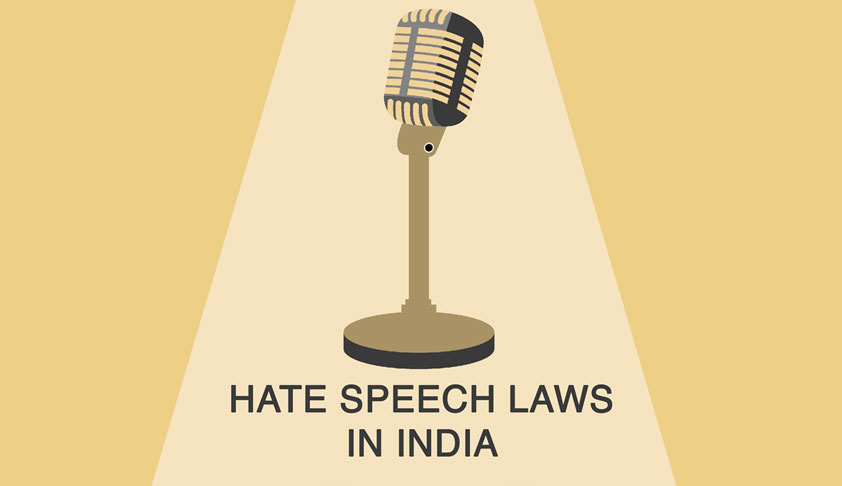 The process of issuing orders for blocking of online content is opaque and the reasoning offered in such orders is not subject to public scrutiny, a recent study has found.

A report released by the Centre for Communication Governance at National Law University, Delhi on 'Hate Speech Laws in India' explains the architecture around hate speech laws and more, generally speaking, laws that regulate free speech in India, including freedom of the press.

The report explains the necessity of mapping these laws and specific standards under each of them, asserting that the "proliferation of hate speech in India is not for lack of law regulating hate speech in India" . It further found that even though the legal standards have been stated clearly by the judiciary in the context of specific laws, the laws are not actually applied in a manner that is consistent with those standards.

Notably, with regard to online hate speech, the report laments the increasing use of internet shutdowns as a response to threats to law and order as "alarming and disproportionate".

In fact, the report notes that between January 2010 and April 2018, there have been over 164 instances where access to the internet was shut down in a particular region in the country. However, owing to the lack of official communication from the state and/or central governments, it said that it is difficult to determine with certainty the specific laws under which the shutdowns were ordered. It relies on news reports to conclude that Code of Criminal Procedure and the Telegraph Act, 1957 are most frequently used to implement such shutdowns.

The report goes on to warn against a future that might be grimmer, concluding, "However, if the blocking of 22 social media platforms in Kashmir in April, 2017 is any indication of what is to come, there is a possibility that state governments will move on to using Section 69A to block entire platforms such as Facebook, Twitter and WhatsApp instead of suspending internet services."