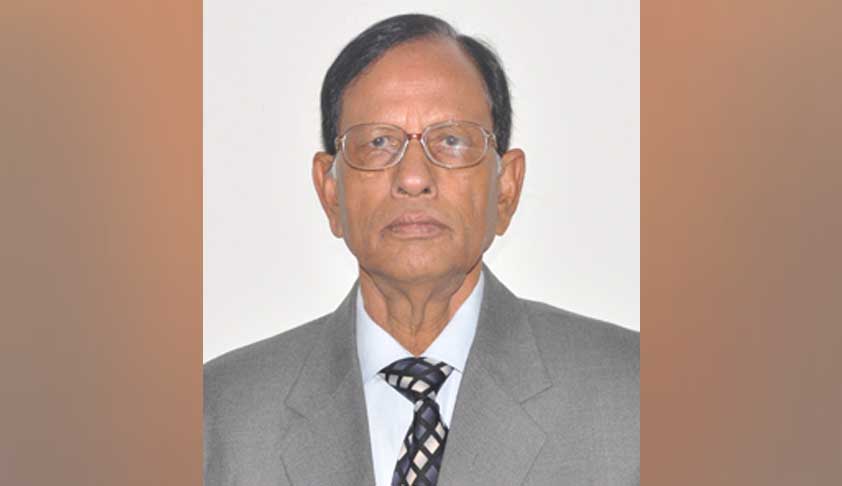 Former dean of faculty of Law, Delhi University, Professor Parmanand Singh passed away at 10.30 am on Monday. He was a founding member of the Board of Management of OP Jindal Global University and was also a visiting professor at Jindal Global Law School. Earlier, he taught at Banaras Hindu University and University of Gorakhpur.

He had to his credit over 90 publications in law journals and edited books.

“Professor Parmanand Singh was also closely associated with our University and made immense contributions to the institution building efforts as a distinguished Member of the Board of Management since our founding and also served in the Internal Quality Assurance Cell. He taught Constitutional Law to several batches of the students of Jindal Global Law School as a Visiting Professor and inspired them through his scholarship and teaching. He spoke at a number of conferences organized by the University and was always available for all his students for any help or assistance. He was always ready and willing to help us without the slightest hesitation or reluctance”.