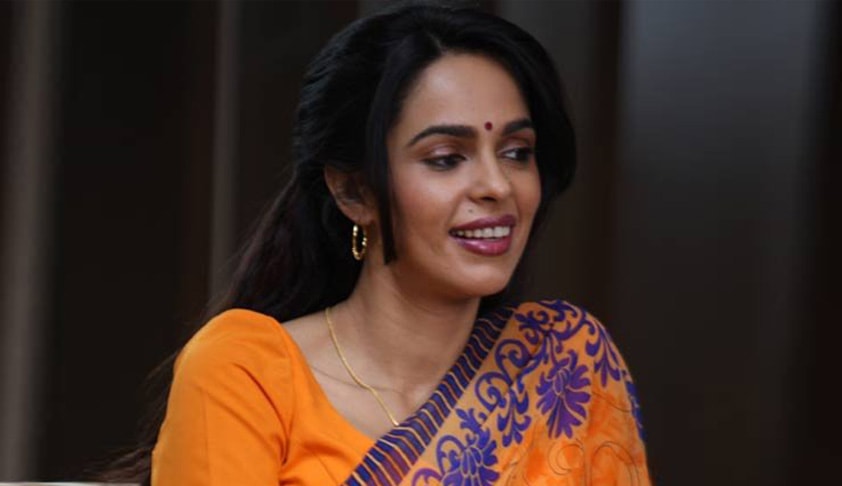 In my opinion, it was the duty of the Magistrate first to verify  whether those films had certification from the Censor Board or not, the Court said while quashing the Criminal proceedings against Mallika Sherawat.

Bombay High Court has quashed criminal proceedings against Bollywood Actress Mallika Sherawat in a case accusing her of promoting obscenity through films. Justice AB Chaudhary of Nagpur bench of the High Court allowing the Revision application filed by the Bollywood actress, Magistrate had failed to apply his  mind  to  the settled  law  and  the  provisions  of  the Cinematograph Act before issuing summons.

The complainant before the Magistrate court was ‘aggreived’ by Mallika ‘s performance in the films  Shadi Se Pehle, Murder, Maan Gaye Mugale Azam etc., because in those films shewas being shown in short clothes thereby creating the obscene acts. According to complainant, such ‘obscenity’ are bound to create a lascivious effect on the minds of youths and viewers and as a result thereof crimes are committed. The complainant also alleged that her skimpy dressed photos  are  also published in magazines, weeklies, monthlies,  which are being read by the youths and elders, as a result of which the social health is spoiled. The magistrate after examining the complainants had issued summons to the Actress. Mallikka Sherawat approached the High Court through a Revision application.

Remedy against ‘obscenity’ lies in Cinematograph Act, not IPC

The Court observed that all those films complained of, had passed scrutiny of the Censor board. The Court said that if a person  is  aggrieved  by  such Certificate, remedy lies under Section 5D of the Cinematograph Act. The Court came down heavily on the Magistrate saying that he did not bother to apply his mind to the Cinematograph Act and various judgments of the Supreme Court and the Bombay High Court on the point before making the order of issuance of process. The Court said that the case in hand is squarely covered in Rajkapoor vs Laxman { AIR 1980 SC 605}

Issuance of summons not a matter of course.

The court said that there is a duty and responsibility of the Magistrate to find out whether there is a legal evidence or materials to form an “opinion” and existence of “sufficient ground” which are the key words used in Section 204 of Cr. P. C. before making an order of issuance of process. He should also examine whether the complaint is based under any law or whether there is any settledlegal position qua the allegations in the complaint. Summoning an accused is a serious matter with serious consequences  on  the  reputation  and  status  of  a  person  and criminal law cannot be set in motion as a matter of course, the Court said.