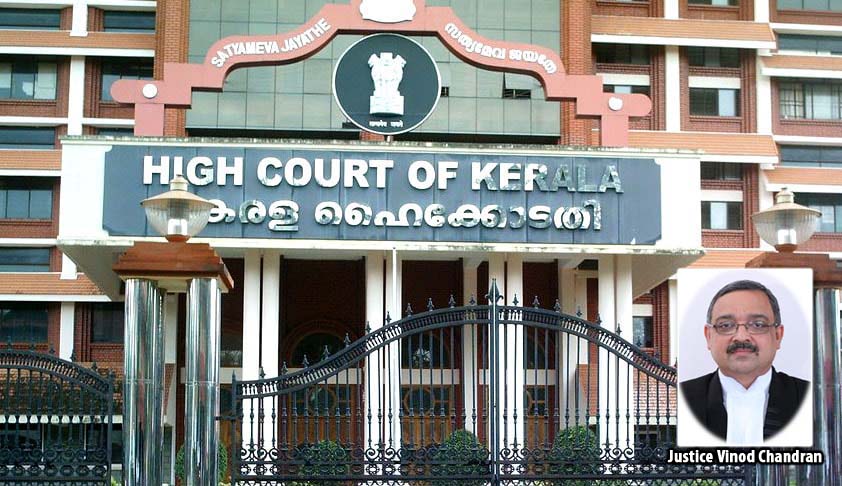 The Kerala High Court has held that publications in media seeking organ donations cannot be permitted as per law, even if no explicit offer of consideration was made in the publications. The ruling was rendered in a batch of writ petitions filed by patients suffering from chronic renal failure, who sought permission to make advertisements soliciting willing kidney doners strictly on altruistic considerations. They also challenged a government circular issued on 30.12.2016, which prohibited such publications as illegal and unethical and restrained media from carrying such advertisements.

Justice K Vinod Chandran, dealing with the matter, examined the issue in the light of the Transplantation of Human Organs and Tissues Act, 1994. The Act strictly prohibited organ donations for commercial consideration. Organ donations are permissible only on grounds of love and affection towards the recipient, and that too with the approval of the Authorization Committee under the Act, which will make sure that no commercial element is involved in organ transplant.

The government objected to such advertisements on the ground that they will create situations conducive for commercial bargaining, and that it will not be possible for the committee to conclusively determine if any deal has been struck before donation. It was also stated that the altruistic motives should be placed under suspicion when donation is directed against a particular individual. On the other hand, the petitioners contended that there was no explicit prohibition in the Act for publications inviting donors on altruistic considerations.

However, Justice Vinod Chandran held that prohibition of publications was in consonance with the letter and spirit of the Act. To commercially induce persons to part with organs and tissues was unethical and had to be prevented by law, it was observed. It was also noted that willingness expressed to donate under economic compulsions cannot be regarded as a decision based on informed and valid consent. Persons making such choices may not be always weighing in risks associated with donation, when their judgment is clouded with pecuniary motives. Hence, it was observed that the objective of the Act in preventing commercialisation of organ donations was based on sound policy to serve larger public interest. At the same time, it was also observed that the Act also recognized the altruistic trait in human nature by which persons make sacrifices not based on any profit motive, and provided a mechanism to facilitate such sacrificial donations under the scrutiny of the Authorization Committee. It was observed as follows:

If publications are permitted without any explicit offer of consideration or an arrangement; can it be prevented, when the live donor contacts the expectant recipient directly, is the vexing question the answer to which is an emphatic 'NO'. The enactment is a perfect example of social engineering and it is not for this Court to interfere with such a law on misplaced sympathies without looking at the consequences and the possible evil it could unleash.

The judge also made references to the Guiding Principles (GP) of World Health Organization with regard to organ donation. It was noted that GP No.6 of WHO called upon the member States to restrain advertisements seeking donations. It was therefore held as follows: This Court is of the opinion that any publication permitted could lead to negotiations and merely because there is no explicit offer in the advertisements, it cannot be inferred that there would not be any passing of consideration or an arrangement negotiated.
Truly altruistic motives will also not be directed against an individual and life of one is as precious of yet another.

However, the judge also took care to ensure that the petitioners were not left in the lurch without remedy. The Kerala Network for Organ Sharing (KNOS), the government nodal agency handling organ donations, was suo moto impleaded in the case. KNOS was directed to register the petitioners with the agency and to take urgent steps to identify willing donors for the petitioners. Directions were issued to the Chief Secretary to provide adequate support mechanism.